BREAKING UP IS HARD TO DO

I posted the love songs yesterday...well actually it was Saturday, but I was off on a holy pilgrimage (a CD buying trip) so today I'll finish off with the breakup songs.

Breakup songs tend to be either melancholy or angry, although the women seem to sing the best angry songs (Pat Benatar built a career on them).

The titles are also links to a sound byte or two. 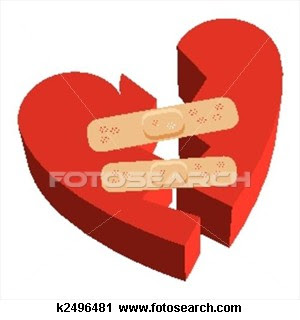 Built around a a theme from Rachmaninoff's Piano Concerto No. 2, this one is a “drown your sorrows in your beer while looping a rope over the rafters” classic.

Don’t do the rope thing. A beer or two is ok.

Can We Still Be Friends-Todd Rundgren

Hey Todd-isn’t it the girl who always wants to be friends?

Like all my other lists, did you think you could escape without at least one Todd number?

One listen, and you’ll know why this was far too dangerous to be on the driving songs list!

This was a great album that went unnoticed, with Ry Cooder, John Hiatt, Nick Lowe and Jim Keltner (the four had previously recorded together on Hiatt’s “Bring The Family.”

The women in 80’s rock had it all over the men when it came to breakup songs.

Pat Benatar with her famous pout ruled MTV, but this song really raised a finger to us heartless men!

This may be the most empowering man breakup song ever! Sorry ladies-love really does stink!

I’ve always loved John Waite-he was always good for one perfect song per album. Still is, and he’s working on something new for a late fall release.

Another great eighties melancholy song-“Take The L” from the same LP was another good one.

For this one, it’s not clear whether it is reminiscing a failed relationship or a post-breakup affair, but it’s a great song so it made the cut.

“I'm worn as her tooth brush hanging in the stand” What a great line!

A couple of Philly boyz who learnt a thing or two from Gamble & Huff.

Jim Steinman is a master at taking a cliché and building a song around it. Production by that Rundgren chap, how can you go wrong?


You’re Gonna Make Me Lonesome When You Go-Bob Dylan

This whole album, as Lonesome McDogg sez, is a breakup song. This song was my pick of the litter. 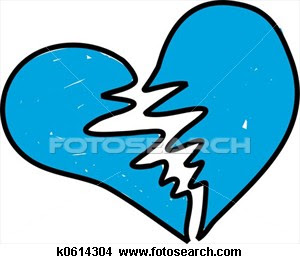 These songs just weren’t pathetic enough for the list….

“Broke Down Piece Of Man”-Southside Johnny 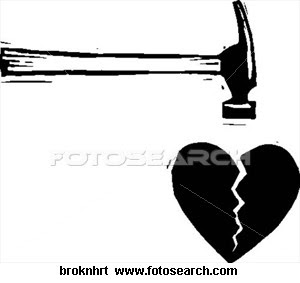