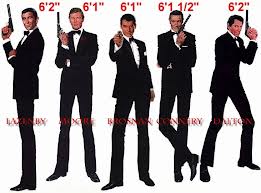 With a new James Bond movie starting this weekend, the debate will start again on who is the best actor to play James Bond. 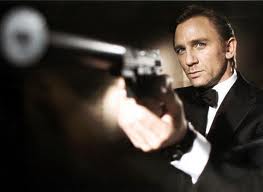 Since music is the point of this blog, I thought I would do a piece on the best James Bond theme song.

But I decided I'd rather hear your comments on your favorite Bond song.

So since it was far too late to try to set up a linky tool and get the word out, I'm going to write my piece, and hopefully you'll leave a comment with your favorite, and maybe even a word or two explaining it.

For the record-my favorite is number three on the list below. 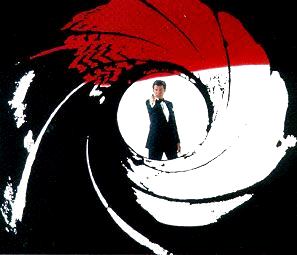 Before you start the debate, this top 10 ranking is based on actual performance on the weekly Billboard Hot 100 chart through the tally dated Oct. 13, 2012.

10. "You Only Live Twice" Nancy Sinatra, Hot 100 Peak: 44 Peak Year: 1967 from the Bond film "You Only Live Twice"
I was a little surprised that "Goldeneye" (Tina Turner) did not make the list over Madonna (although it did chart well in the UK).
What about you? Any surprises that did not make the list, or in the order? What's your favorite Bond song?