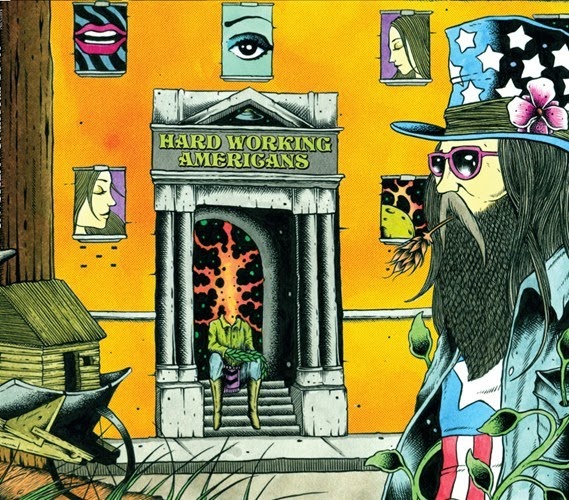 For his latest project, Todd Snider was encouraged to start spending time with musicians his own age.

"One day Chad Staehly pointed out to me that I spend a lot of time with my heroes and avoid my peers," Snider tells Rolling Stone. "He was like, 'I always see you with Jerry Jeff, or John Prine, or Kris Kristofferson. Who do you like that's your age?'"

That conversation prompted Snider to reach out to Dave Schools, bassist of Widespread Panic, where they started discussing plans to record together.

Their self-titled debut was recorded at Bob Weir's TRI Studios and was released on January 21st.

"When I speak of hard working Americans, I'm talking about Tonya Harding, Courtney Love, Mike Tyson, Marilyn Manson, and myself," Snider says. "I think we work harder than a lot of people, people who wave flags a lot."

"I wanted to find a name that would poke fun at the people who think that the phrase 'hard working Americans' applies to them and only them. It's what Woody Guthrie said: music should comfort the afflicted and afflict the comfortable."

Far from being a one-off super-group session, Hard Working Americans is full of the themes that surround class consciousness and economic despair, which echo Snider's most recent album of original material, 2012's Agnostic Hymns and Stoner Fables.

The songs are covers written in the past decade by the likes of Gillian Welch, Hayes Carll, the Bottle Rockets and Randy Newman.

"I've always collected songs on the folk circuit that I felt spoke to me or moved me," Snider says. "The thing I like about these songs is that the people who wrote them wrote them for themselves to sing, not for me. I really feel like I've lived these songs, even though my friends wrote them."

"Blackland Farmer" (Frankie Miller)
"Another Train" (Will Kimbrough)
"Down to the Well" (Kevin Gordon and Lucinda Williams)
"The Mountain Song" (Kieran Kane)
"Stomp and Holler" (Hayes Carll)
"Straight to Hell" (Drivin' N' Cryin)
"Welfare Music" (The Bottle Rockets)
"Mr. President, Have Pity on the Working Man" (Randy Newman)
"Run a Mile" (Dan Herron and Chuck Mead)
"I Don't Have a Gun" (Will Kimbrough and Tommy Womack) 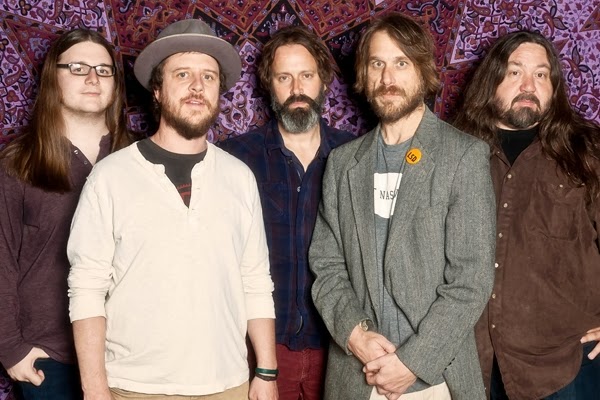 DOWN TO THE WELL