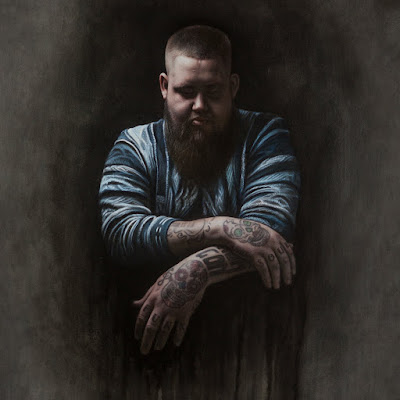 The album's title track is an emerging worldwide hit that has achieved # 1 chart status and gold certification in several countries.


Rag 'N' Bone Man's sound begins with the blues, having discovered that genre as a child. The rhythmic troubles that rang out from his parents' record player planted a stubborn seed in his head.

It wasn't long before Graham was venturing through classic realms of soul, jazz and folk, attending local club jam sessions, and finally one night, after one pint too many, he got the courage to jump on stage and sing. And then he knew making music was what he wanted to do.

His sound is a perfect mix of old and new.