While disco was not my favorite music, there ain't a man alive today who came of age in the seventies who does not remember THIS album cover! 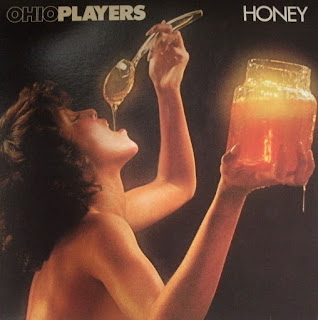 Ohio Players frontman Leroy "Sugarfoot" Bonner died Saturday in his hometown near Dayton, Ohio, according to his Facebook page. He was 69. No cause of death was announced. 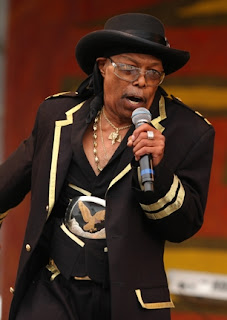 Bonner co-founded the Ohio Players in 1964 with former members of The Ohio Untouchables, and the group scored big hits in the Seventies with "Funky Worm," "Who'd She Coo?" and most notably "Fire" and "Love Rollercoaster."
Bonner toured with a version of the Ohio Players until his death. "Love Rollercoaster" found new life in the Nineties as a hit for the Red Hot Chili Peppers, and the band's songs have been widely used as samples in rap music.

"Humble yet charismatic, soft spoken and of few words, the weight of his thoughts, lyrics, and music has influenced countless other artists, songs, and trends," reads the post on Bonner's Facebook page. "He will be missed but not forgotten as his legacy and music lives on." 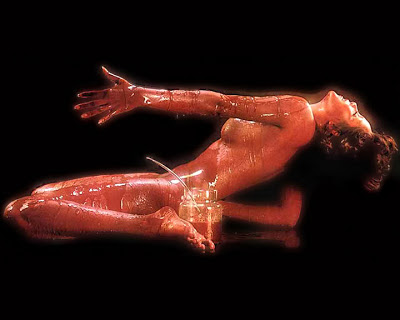