For the first time in a long time, Tuesday will be just another day for me.

For a few decades, new records have been released on Tuesdays. It seems like most of my life (Tuesday became the official release day in April, 1989-prior to that it was Monday) that music came on Tuesday, although it wasn't until entering the work force as a "suit" that I really began to purchase music at a ridiculous rate. 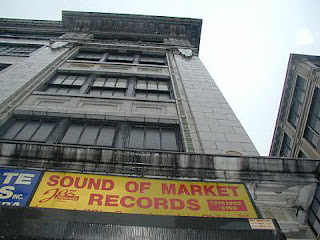 Every Tuesday (or Monday) since July 1, 1984, I would make the trek from my office down to 11th Street to Sounds Of Market Street II to get my mitts on the week’s new titles. 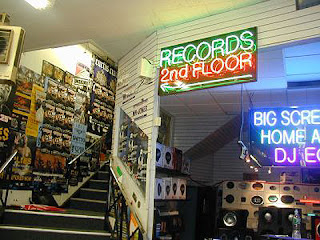 I think I paid for the manager's (Avi) trip home to Israel each summer. It was a great store with great prices and selection, and Avi could order almost anything I wanted, which was critical in the pre-Internet world. 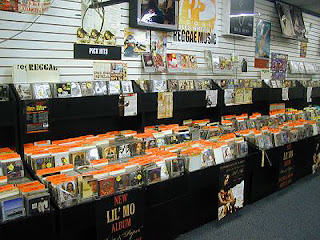 In 1993, I moved to Connecticut, and the store of choice was Strawberries in Bloomfield.

Less ability to order imports, but by then I had a few mail order outlets that could satisfy that sweet tooth. 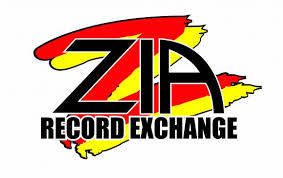 In 1995, I ventured out to Phoenix, where my pilgrimage was to Zia Records. 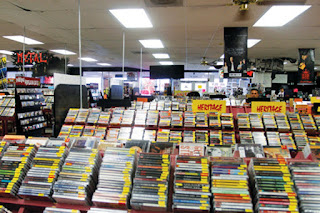 For more than twenty years, every Tuesday it was the same, and at all three locations the store personnel came to expect me.

Sometime after 2006, my work schedule got more intense and I found I was buying online more than at local stores, but every Tuesday, there was that Amazon box waiting on my doorstep. 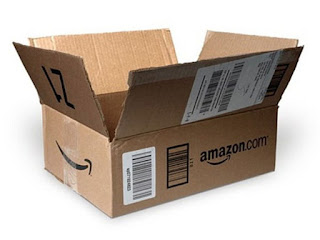 No one seems to know for sure why, but I have heard the explanation offered that since Billboard charts are published on Wednesdays, you get the most chart impact for a new release coming out on Tuesday, a full week including a weekend.

Recently, a group of people (mostly outside the US), decided that physical music releases would start coming on Fridays, globally.

Prior to the change, the same album may be released as much as a week apart in different countries, which makes no sense when consumption is increasingly digital.

Why should people in Japan be forced to wait for the new One Direction CD when the rest of the world has to suffer?

But I am going to miss coming home on Tuesday nights and finding something new to listen to.

It's just not going to be the same on a Friday.