BACK TO THE BEEHIVE 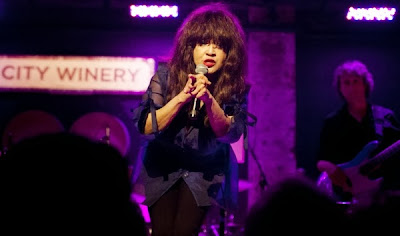 Last night, at the Musical Instrument Museum in Phoenix, Ronnie Spector performed her career retrospective, a live musical documentary, Behind The Beehive. 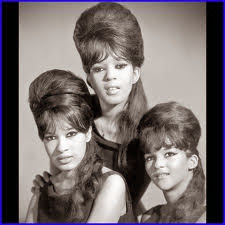 As recounted by Ronnie, when The Ronettes teamed up with Phil Spector, and in the early 1960s, they had huge hits with "Be My Baby", "Baby, I Love You", "The Best Part of Breakin' Up, "Do I Love You?" and "Walking in the Rain."

Heck, when they toured England in 1964, The Rolling Stones were THEIR opening act!

They partied with the Beatles, and Ronnie maintained a friendship with John and George for many years.

As their success faded, and Ronnie’s relationship with Phil Spector turned romantic, Spector’s jealousy grew. After they married, Spector’s paranoid manifested in a threatening control of Ronnie’s life– she wasn’t allowed off their heavily guarded property with shoes, for example.

Ronnie started drinking. She recounted that the only way Phil would let her leave the mansion was for alcohol rehab. ("I loved rehab! It was like breaking free.")  So she found that by continuing to drink, she would get out of the house for extended periods of time. But Phil’s dark side finally prompted Ronnie to literally flee the house without shoes.

Ronnie spoke of her subsequent successes – recording with Bruce Springsteen’s E Street Band, Southside Johnny and Eddie Money a healthy and stable second marriage – as triumphs over that relationship. 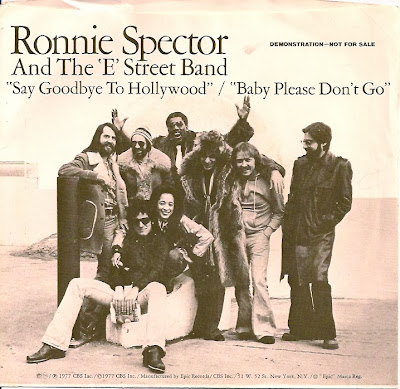 Because the spectre of Spector still looms over the Ronettes catalog-Spector refused from prison to grant permission for the use of their biggest hits in the production, songs like "Be My Baby," "Baby I Love You" and "Christmas (Baby Please Come Home)" were not included in the production. Ronnie’s limited access to her hits didn’t prevent her from bringing out a lot of audience favorites that she performed in between her narrative.

She sang "Time Is on My Side" after recounting the Ronettes’ road adventures with the Rolling Stones. (Spector does a very good Keith Richards imitation.) After that came the Beach Boys’ "Don’t Worry Baby," which Brian Wilson wrote as a follow-up to "Be My Baby;" and, keyed to her finally leaving Phil’s mansion, barefoot, Billy Joel’s "Say Goodbye to Hollywood," which Spector recorded as an E Street Band-backed single in 1977.

After a brief intermission, Ronnie performed a brief concert set, and treated the crowd to “Be My Baby” and Baby I Love You” as part of that set. 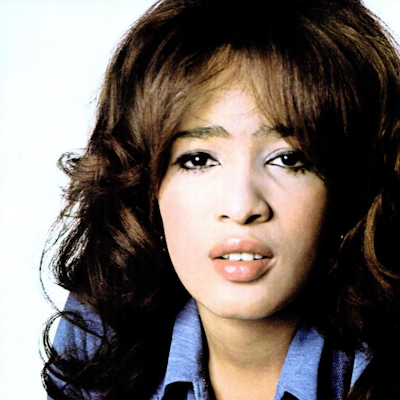 Ronnie was amazing-I do not know if she is, in fact, a grandmother, but there were times during the narrative where that’s how she came off.

While singing some of the earlier material, she still seemed like a shy teenager (albeit a sexy shy teenager), and on a few number she simply radiated sexiness.

Her voice has lost a little range with the years, but the big, yearning tone behind all those "whoa-whoa-whoa" sobs was still in good shape

"Phil Spector wanted to erase me from the public consciousness," the producer's ex-wife, Ronnie Spector, said with righteous indignation.

I am glad he did not succeed.

She was funny and engaging while telling her stories, and captivating to watch sing. If the show comes to your town, I’d recommend it.

Ronnie’s web site offers some of her more recent recorded work, and you can still see some of the earlier albums on Amazon and eBay.

LOVE ON A ROOFTOP

BEST PART OF BREAKIN' UP