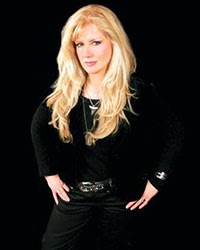 Kuehnemund was known for her guitar playing in the all-female glam rock band Vixen, who achieved success in the late eighties and early nineties. Hailed as the “female Bon Jovi,” the band’s debut featured two hits, the Richard Marx penned single, “Edge Of A Broken Heart,” and “Cryin.”

Vixen also raised the question-is it still a "hair band" if it's all women? 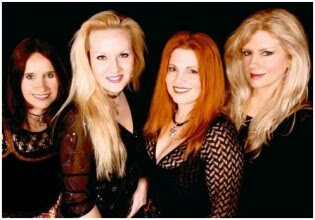 Vixen followed up their breakout success with Rev It Up in 1990, which yielded two singles, "Love Is a Killer" and "How Much Love." The album did not have the same impact as the band's debut, however, and they were dropped shortly after.

Vixen disbanded for several years but reformed with various new members until Kuehnemund returned in 2001. The band had a brief reunion of the classic lineup for VH1's Bands Reunited in 2004, but soon went their separate ways.