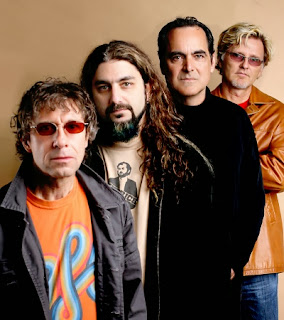 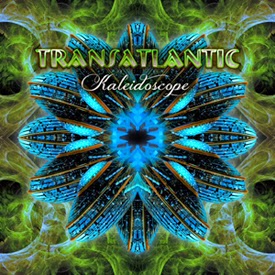 
The band will also embark on a 6-week World Tour that will see them joined once again by Pain of Salvation’s Daniel Gildenlöw as a 5th touring member. 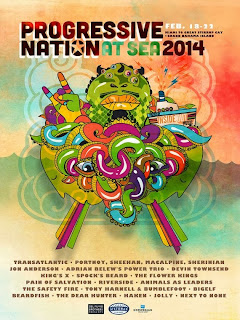 As part of the extensive tour, the band will also headline the Progressive Nation At Sea 2014 Cruise from the 18th till the 22nd February alongside 22 other leading Prog acts including Adrian Belew Power Trio, Devin Townsend Project, King's X, Anathema, Spock’s Beard and many more.
This unique performance will see the band performing a very special encore of classic Yes material with the legendary Jon Anderson on vocals. You can find more details on PN14 here: http://www.progressivenationatsea.com/ 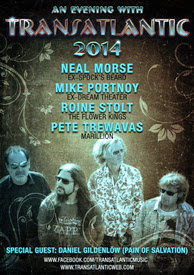 An Evening With Transatlantic 2014 World Tour: