TICKETS ON SALE SATURDAY FOR ROSFEST 2015 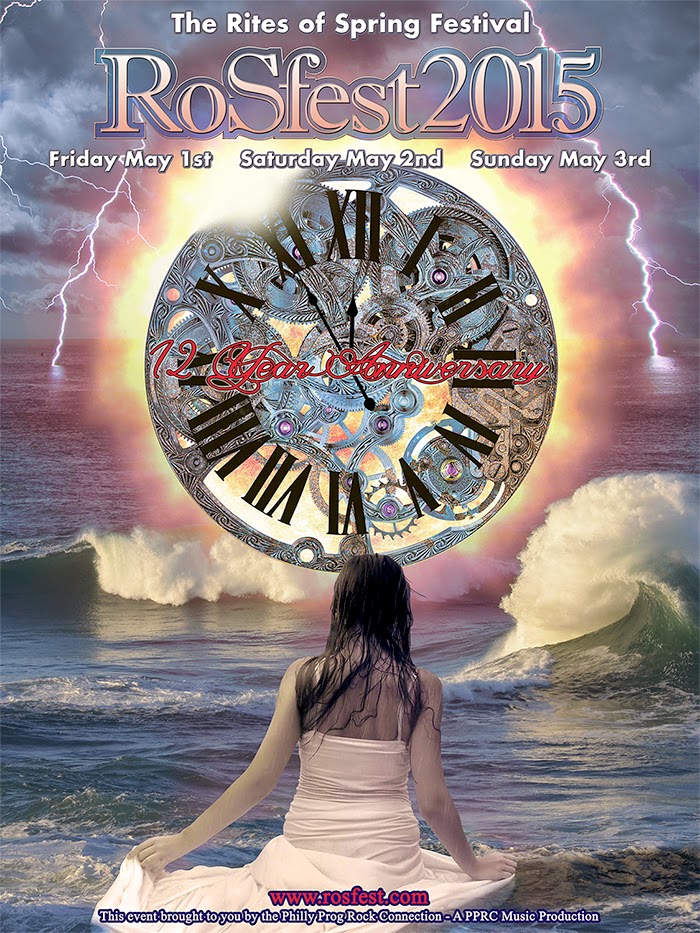 Every time I wear my Spock's Beard cap, I get abuse for being a San Francisco Giants fan (far from it-go Phillies!). 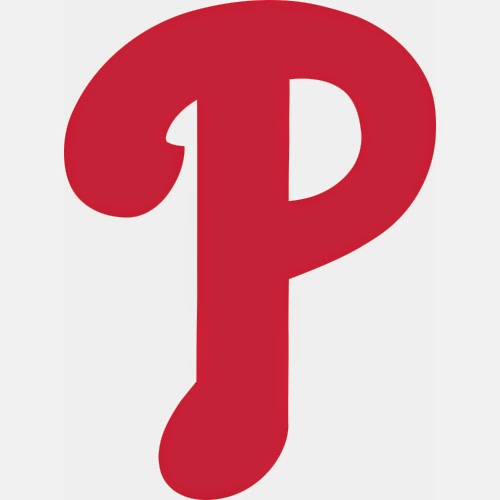 The cap is black with the above logo in the same orange color as the SF baseball team.

And since it is no longer offered for sale on the band site, I am guessing it is now a collector's item! 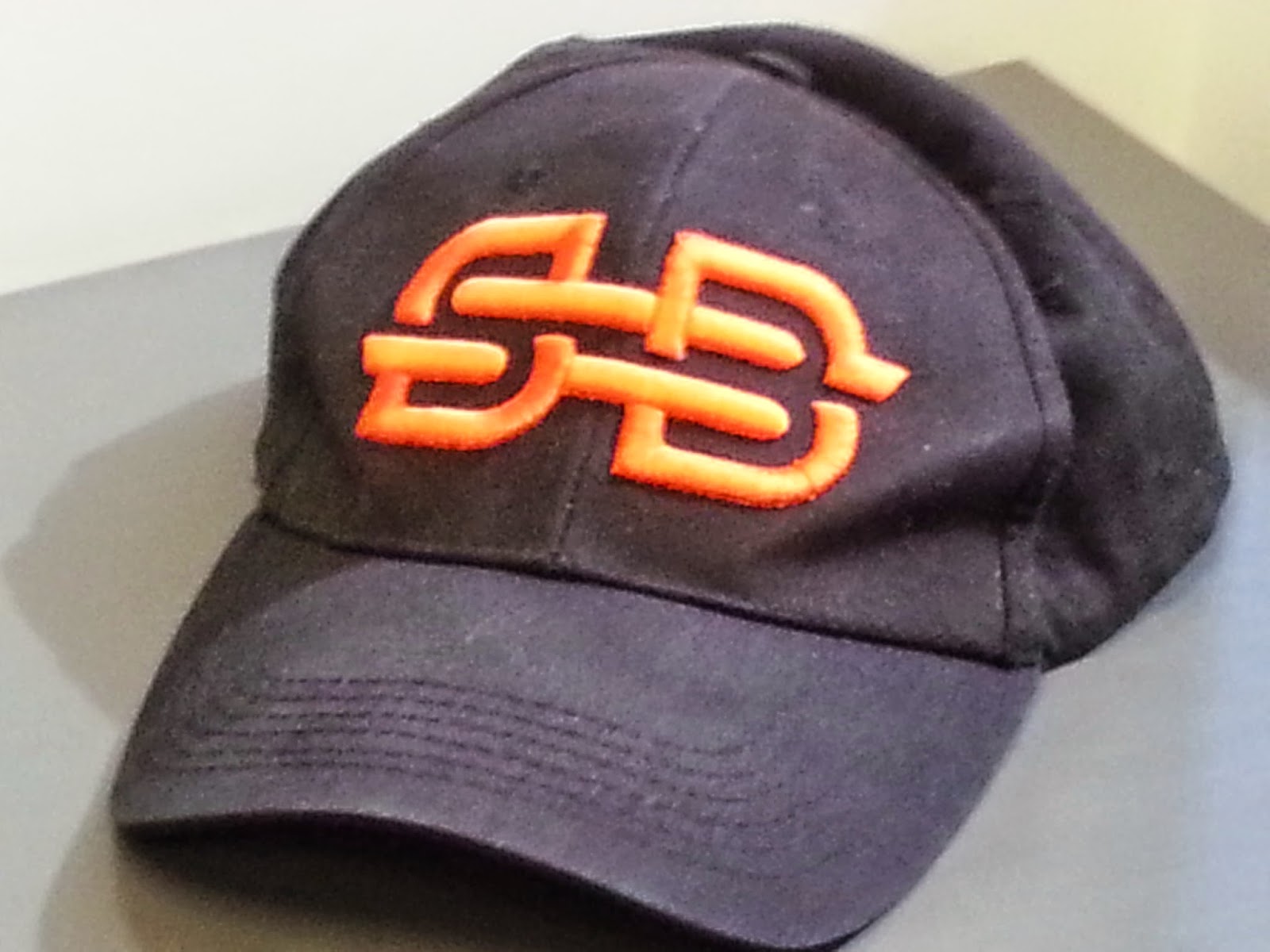 I sometimes come a cross duplicate CD's in my collection and sell them off online.

A gentleman (Steve) from the United Kingdom inquired about the Tubes CD I had recently listed.

I stopped shipping overseas due to problems with lost shipments-it's one thing to refund the sale price of the CD (I bought them so long ago I am not actually out any money), but the postage is kind of pricey and that's a real cash outlay. And me being an accountant and all...

Anyway, Steve was going to be in the Phoenix area so he asked if he could pick the disc up.

He came to downtown Tempe, and I walked outside to give him the disc (the Now album in case you're a stickler for details). Since the sun was out and I was going to go get lunch, I had my SB cap on.

Steve took one look and said "You must be a prog rock fan with a Spock's Beard hat."

So the average American would mistake this cap with the logo of a California band for a sport's team's logo, but a man from a continent and an ocean away (5,264 air miles if you're counting) knew it right away.

I have always been a little envious of the music scene in the UK (actually most of Europe), because it seems that their fans support music of all types, where here in the US, it's pretty much rap or country, with a little One Direction thrown in for the kiddies.

The one advantage to being a fan of acts that do not sell out stadiums acts is the feeling of community.

With the music business being what it is, these bands count on the support of their fan base-for them, the business is pretty much what it was before recorded music-they perform, they get paid.

And it shows in how they treat their patrons.

Not only are the bands gracious to their fans, but the other fans are quite decent to each other as well.

I recognize faces at many of the shows I go to-Todd Rundgren and Spock's Beard have fans who are willing to pack an overnight bag to see a show-and have made friendships with some pretty nice people from around the US, and now one across the pond.

At a recent show in Chicago, I reconnected with a gentleman I'd met on the cruise stop in the Bahamas, as well as met three different couples from the city, and a fellow traveler (from Denver).

As it turns out, music can actually bring people together.

And connecting with other people is really what it's all about.

I'd guess that is less likely to happen at a Katy Perry concert. 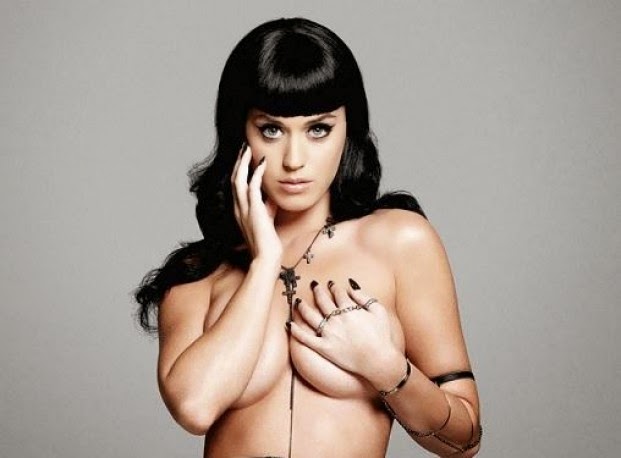 Although not many prog bands look this good topless...

I am going to make this short and sweet.

Two versions. One song. You pick.

If you think this is a pointless exercise, blame these two bloggers:

And those who came after:

The Creative Outlet of Stratplayer

The Sound Of One Hand Typing


I know I posted about this song at some point in the past, but I do not think it has made it onto a BOTB yet.

A lot of rock and roll guitarists cite the old blues masters as key influences.

“Black Betty” is a 20th-century African-American work song often credited to Huddie "Lead Belly" Ledbetter, although the earliest recordings are not by him.

Some sources claim it is one of Lead Belly's many adaptations of earlier folk material.

There have been numerous recorded versions, although the best known modern recording may be a 1970’s rock version by one-hit wonders Ram Jam (although they did have a second album, they only had one hit).

The origin and meaning of the lyrics are subject to debate.

Historically the "Black Betty" of the title may refer to the nickname given to a number of objects: a musket, a bottle of whisky, a whip, or a penitentiary transfer wagon.

I would imagine in today’s extremely PC environment, the song would immediately be censored as racist.


Which makes me want to feature it all the more!

A little controversy-now THAT’S worth posting about!

So here goes the "original" from Leadbelly...

And here's the version you may remember from the seventies....

So who wins....tradition, or one of the young whippersnappers? 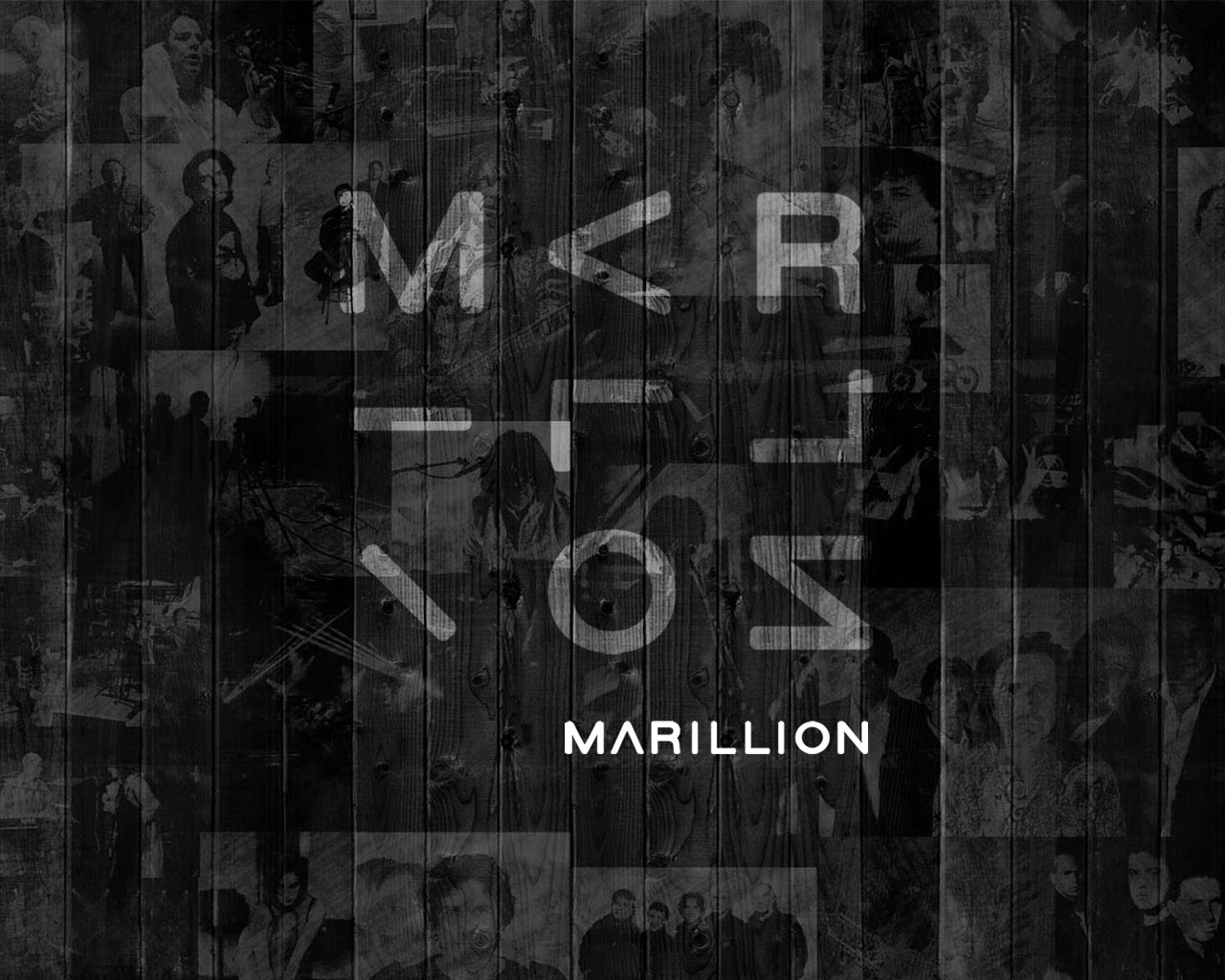 "The past is a terrible place to live" 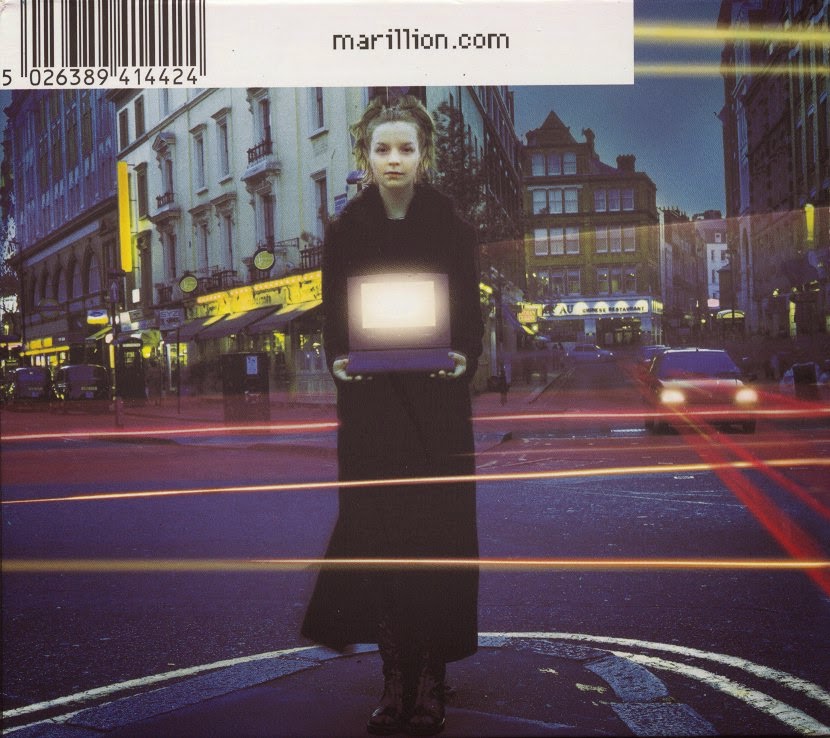 "Failure isn't about falling down,

Failure is staying down"

I have been complaining about losing interest in blogging, but I had a couple of song ideas as I type this on September 20, and so have a couple more entries scheduled for BOTB.

Two (or, in today's case, three) versions of a song, and you, the unsuspecting reader, pick the one you like best and say why in the comments.

If you think this is a pointless exercise, blame these two bloggers:

And those who came after:

The Creative Outlet of Stratplayer

The Sound Of One Hand Typing


Today's post was sparked by a recent Stephen T. McCarthy post (which I am pretty sure was recycled....figures a guy who used to work on the TV show MASH would subject us to reruns).

A lot of rock and roll guitarists cite Robert Johnson as a key influence.

Legend has it that Johnson sold his soul to Satan to obtain his musical talent, and his music, recorded on low fidelity euqipment in hotel rooms, has certainly endured.

As an itinerant musician who played mostly on street corners or in juke joints, Johnson saw little success in his lifetime.

The release of King Of The Delta Blues SIngers in 1961 brought his music to a wider audience. Eric Clapton has called Johnson "the most important blues singer who ever lived," and one of his earlier hits (with Cream) was a Johnson cover ("Crossroads"), and he has returned to that well many times, including an entire album (Me And Mr. Johnson).

While it's not my favorite Johnson song, I thought "Crossroads" might be the best choice for today as Clapton's version will be the most recognizable to those not familiar with Johnson.

Here is the Robert Johnson original. Try not to let the fidelity of the recording sway you-it was recorded in 1936 in a San Antonio hotel room.


Here is the Eric Clapton/Cream cover from Wheels On
Fire
.

Todd described the album more as covers of British rock guitarists covering Johnson rather than a tribute to the blues legend himself (since RJ's recordings were all acoustic).

You know what to do and where to do it.

I could spend the next several years featuring covers of Johnson tunes-while Johnson only recorded a couple of dozen tunes, I own a much larger selection of albums by a wide range of artists devoted to his songs.

But let's see what people think about this one...