I know Stephen T. McCarthy has posted about his affinity for the David And David Boomtown album, and I did look for the post to link to it, but failed at finding it. 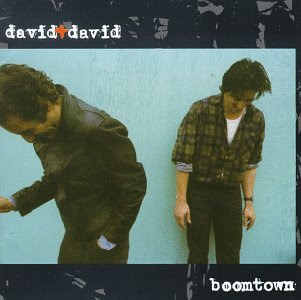 Although, as half of this duo, this album is where David Baerwald first came to prominence.

The album went platinum, spawned a top 40 hit and stayed on the Billboard albums chart for a year, and yet, no one has heard of them, or Baerwald.

Perhaps you don't know him better as being the co-founder (with Bill Bottrell, who you also don't know) of the Tuesday Night Music Club that launched Sheryl Crow's career. 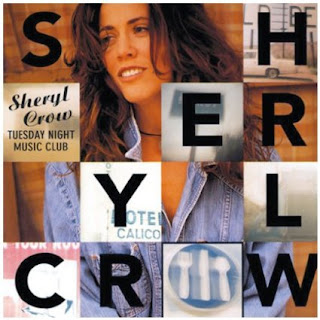 Anyway, in between Boomtown and TNMC, Baerwald released a few fine albums on his own, and I'm betting you never heard of them, either. 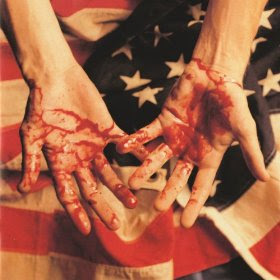 If you know the combination, the rest is in the Vault...

IT TAKES A VILLAGE...

One of the musical highlights of the 1980s was John Hiatt's Bring The Family, the '87 album which introduced the veteran minstrel to a new generation of fans.

Stuffed with amazing compositions, it featured a stunning lineup; Hiatt of course doing most of the singing and strumming a sad acoustic, the mighty Ry Cooder handling electric guitar and a little sitar on one number, Nick Lowe on his signature bass (the token Brit in mix) and a man who has banged the drums for everyone from Bob Dylan to Manhattan Transfer, the wholly underrated Jim Keltner. 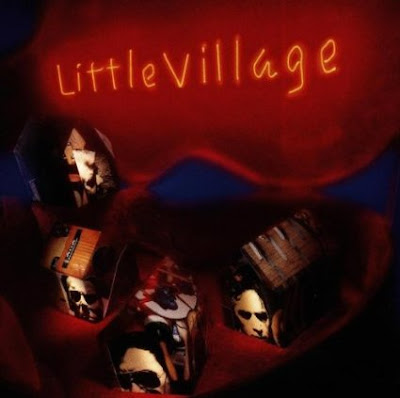 The "super-group" Little Village reunited the all-star lineup under a new name and the result was the excellent eponymous debut.

The magic between these guys was undeniably incendiary, grooving their way through 11 upbeat songs. Unfortunately, there were no subsequent albums of this super-group, but that makes the album Little Village even more unique.

The individual members easily clicked; the album’s classic guitar rock sound and catchy songs does not sound dated almost a quarter of a century later. Each member was already very much a star in his own right, so the album was truly a collective effort. 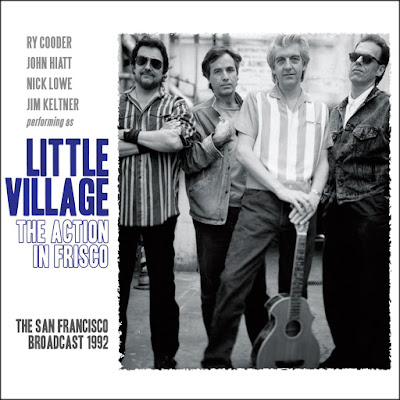 In the album's wake the Villagers hit the road; veterans to a man of the live circuit, the shows were a magnificent spectacle.

When the tour bus pulled up in San Fran and the fancy gear was unloaded into the Fox Warfield Theatre, the whole affair was broadcast across the greater Frisco area by local FM radio.

This week, the Vault faithful get a two-fer, the original classic album and the live show (which was recently released for public consumption).

The lyrics that got me on this one?

I was driving in the wee hours of the morning, pulling an all-nighter, and had this album in the player. Having just gone through a break-up, and being half-asleep at the wheel, these lyrics really struck home and the guitar work really captures (sets?) the mood!

And here's another song from the album....

If you have the key-off to the Vault wit' ya!

LYRICS I WISH I'D WRITTEN

My last post highlighted a title I wish I'd come up with, and this post is all about the lyrics.

You know the kind I mean-when you hear them, you wish you'd thought of them first!

I bought this CD a month or so ago and on Saturday I finally got around to listening to it.

Boy do I wish I'd played it sooner. Liked every song, but song number five hit me with this line...

That one resonated with me.

I also dug this line from the same song-tell me you've never felt this way after a breakup, right?

Clicking on the lyrics above will take you to the album version of the song (and Mr. Keller's Bandcamp page)-below is a live version from You Tube.


This album is also featured in TheVault this week.

That's right, faithful-just because I haven't posted here doesn't mean I haven't been putting music out there.

If you have the link, you should check The Vault every Monday.

If you don't have the link, you may want to start groveling...(or sending me an e-mail will work)


Last week's selection is still there as well...


It's a cheap (free) way to check out music you would have otherwise probably never heard of...all I ask is that if you like it, you consider buying it and play it for your friends....gotta support the artists if we want to have access to music deeper than One Direction. 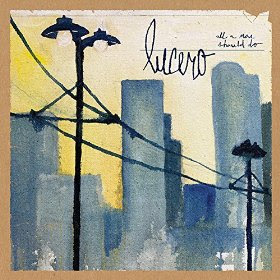 The title of the new song by Lucero made me think of a series of posts Stephen T. McCarthy did a few years back about

The lyrics are not bad, but I did not think they lived up to the promise of the title (although, to be fair, after you name drop Zevon, you're kind of setting yourself up for a fall).

But I still think it's a pretty good advance song from their new record, due September 18.

Marillion who literally invented “Crowdfunding” (or “the Direct to Fan” model now so prevalent in the music business) back in 1997, have decided to join forces with the new masters of the art, PledgeMusic for the release of their eighteenth studio album, due in early 2016.

Available in a variety of formats

Check out the album trailer and pledge campaign HERE.

Find a better way of life at marillion.com