Best known for "Green Onions," released some five decades ago, Booker T. Jones has been consistently releasing music, with his latest release, Sound The Alarm, on Stax, the label that released Green Onions back in 1962. 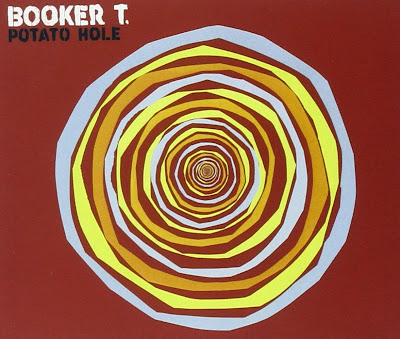 And it is Potato Hole that is languishing in the Vault this week.


A couple of years ago, Stephen T. McCarthy and I went to see Booker T on my birthday-which technically means Booker T. played my birthday party-well, he signed my copy of "Potato Hole," anyway. 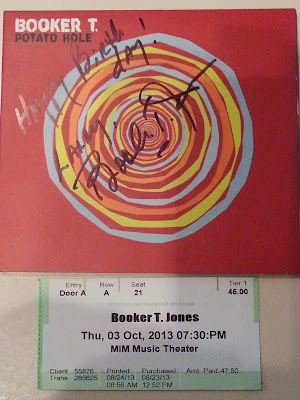 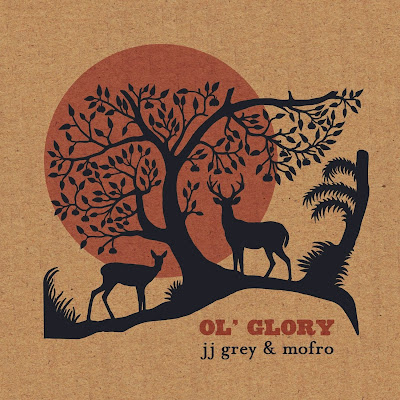 Today the Vault does not feature music, but comedy.

Bill Hicks was a comic who rose to fame during the 1980's, touring constantly and featured on several high profile cable specials.

His material was often controversial, but I always felt that he had some good points. And he was funny as shit.

Born Rolf Magnus Joakim Larson in Stockholm Sweden, he rose to fame as Joey Tempest, the lead singer of the band Europe, the voice behind 80's MTV hits such as "The Final Countdown," "Superstitious," and the power ballad "Carrie."

Europe disbanded in 1992, and Tempest released the first of three solo albums, A Place To Call Home, in 1995. 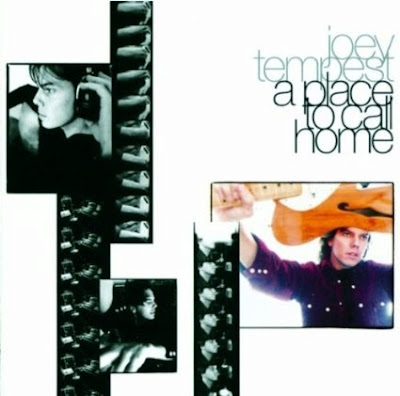 A PLACE TO CALL HOME

DON'T GO CHANGING ON ME

Check out the rest in the Vault!

PS-Europe reunited for a 1999 New Year's Eve show which led to the band recording and touring through the present day, releasing ten additional albums.

I have posted before about the songwriting prowess of Warren Zevon.

In 2002, upon being diagnosed with inoperable cancer, Zevon refused treatments he believed might incapacitate him and began recording his final album, The Wind. 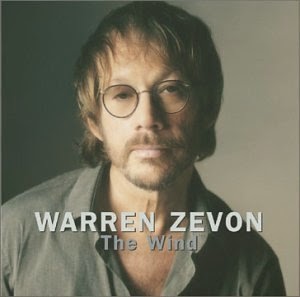 This album has a lot of meaning for me.

A few years before, I had had my first real brush with death when my younger sister (who I was very close to) died of cancer, and more recently, I had turned 40, and began becoming very aware of being past the halfway point.

The album gives a glimpse into the heart and mind of a man who knows he is on borrowed time.

On October 30, 2002, Zevon was featured on the Late Show with David Letterman as the only guest for the entire hour.

Zevon had been a frequent guest and occasional substitute bandleader on Letterman's television shows since Late Night was first broadcast in 1982.

During this broadcast, when asked by Letterman if he knew something more about life and death now, he offered this insight on dying: "Enjoy every sandwich."

I believe life really is that simple. It’s the small moments that we need to learn to treasure.

He received five posthumous Grammy nominations, including Song of the Year for the ballad "Keep Me in Your Heart".

The Wind won two Grammys, with the album itself receiving the award for Best Contemporary Folk Album, while "Disorder in the House", Zevon's duet with Bruce Springsteen, was awarded Best Rock Performance by a Duo or Group With Vocal.

These posthumous awards were the first Grammys of Zevon's thirty-plus year career.

This song still makes me get a little misty-eyed...

...and this one, a cover of the Dylan classic, is downright haunting...