STITCH OF THE WORLD 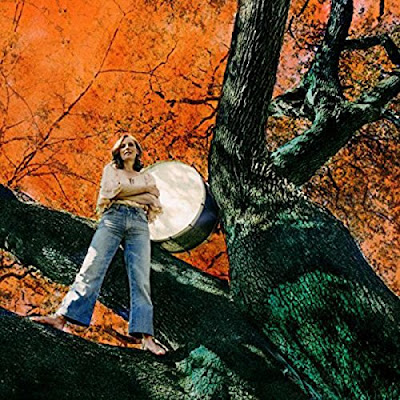 Stitch Of The World, Merritt's sixth studio album was written on a friend's farm in Marfa, Texas, at Merritt's California cabin, and in New York City in the wake of several major changes in her life.

The result was an album of songs that are thoughtful and sensitive and personal.

Merritt work-shopped the songs on Stitch Of The World with longtime friend Sam Beam of Iron & Wine and recorded the record in LA.

With modern production and gorgeous melodies, the songs are stylistically grounded in Americana, roots and country with a lyricism that resonates carried by an emphatic but nuanced voice.

Folksy with hints of Emmylou Harris and Ryan Adams thrown in, and the collaborations with Sam Beam are a welcome touch.

PRICK OF THE LITTER 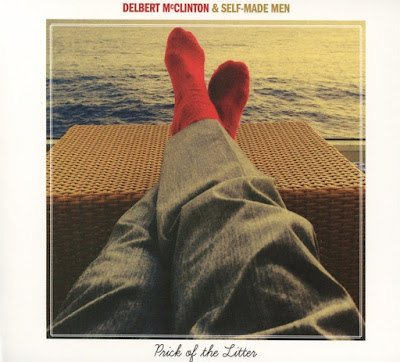 Delbert McClinton has always defied classification, toeing the lines between rock, blues and country over a career that has spanned five decades, and charting on the Hot 100, mainstream rock, country and blues charts.

His 19th studio album, Prick Of The Litter (Hot Shot Records/Thirty Tigers), finds the multi-Grammy Award winning artist at the top of his game.

The new offering captures the balance of soulful energy and restraint that the legendary performer has been delivering in his live performances for decades all over the world. McClinton incorporates a variety of styles, and as always, just enough to keep him comfortably outside the traditional marketing categories.

Just days after announcing that he was retiring from touring after being hospitalized for exhaustion, legendary jazz singer Al Jarreau has passed away.

Born and raised in Milwaukee, Jarreau’s unique singing style helped to make him one of jazz’s greatest vocalists.

Dubbed “the voice of versatility” by the Chicago Tribune, Jarreau released 16 studio albums, a host of live albums, and several compilations. The consummate performer, Jarreau constantly toured the world, dazzling audiences with his magical voice.

Jarreau passed away at a Los Angeles hospital early Sunday morning. The singer leaves behind his wife, Susan, and his son, Ryan. He was 76.

Most people will remember Jarreau for the theme to the television show Moonlighting-my blog post title borrows from those lyrics..

Jarreau's L Is For Lover CD has been a favorite of mine for decades (one of my earliest CD purchases in 1987). 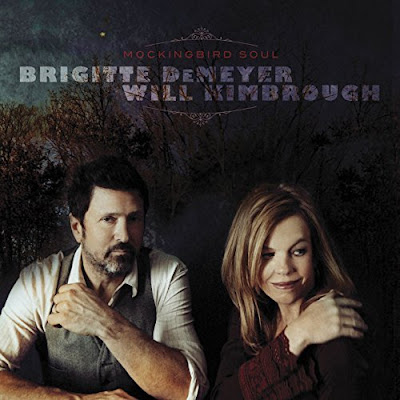 Singer/songwriter Brigitte DeMeyer and acclaimed instrumentalist Will Kimbrough have been friends and musical collaborators for several years, working together on and off on various projects and with other notables. DeMeyer got her start in Mojo Nixon’s band prior to venturing on her solo career, and Kimbrough’s resume includes Will & The Bushmen, The Bis-quits and solo efforts as well as production (Todd Snider, Josh Rouse).  His songs have been covered by the likes of Todd Snider, Jimmy Buffett and Little Feat.

Through all of their experience, they have developed the necessary synergy it takes to combine their talents and create Mockingbird Soul, an album that represents a singular vision and their first effort in tandem.

In hearing the way they blend their voices, it’s a little  remarkable that they haven’t embarked on a joint venture before now. The album blends elements of blues, soul and Americana, with nods to the sounds of the Louisiana bayou and the grittier southern surroundings that originally birthed the blues.

BOBBY FULLER DIED FOR YOUR SINS 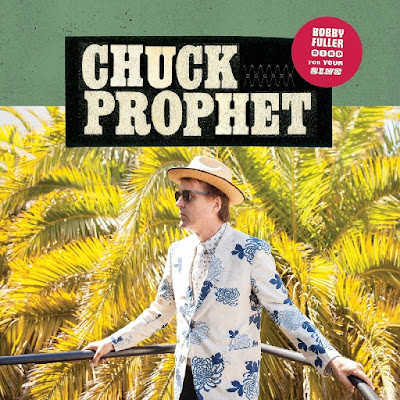 The state has always represented the Golden Dream, and it's the tension between romance and reality that lurks underneath the surface in all noir films and paperbacks, and that connects these songs.

Doomed love, inconsolable loneliness, rags to riches to rags again, and fast-paced violence are always on the menu on the Left Coast.

Featuring "A Bad Year For Rock And Roll," an ode to all of the great artists we lost in 2016 and a bunch of other (soon to be) classics, the album releases February 10, 2017.