SHOW ME THE WAY TO THE NEXT WHISKEY BAR

For much of my forties, well into my fifties, I considered myself a bourbon man.

Then in April 2016, Jeannie (my then-lady friend and now wife) and I went to Ireland, and did a tour of the Jameson facility near Cork. 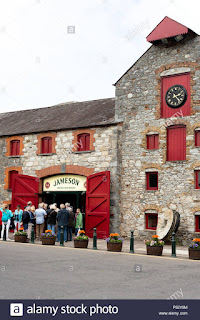 We arrived for the tour early, and a gentleman of roughly my vintage offered me a complimentary shot of whiskey.

It was absolutely the best thing I’d ever tasted and I told him so. He told me it ought to be, the shot would normally cost thirty Euros. The whiskey was Midelton’s Very Rare Barry Crockett Reserve. 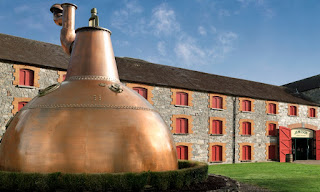 The same gentleman led the tour, and he was well-versed in the history of the Irish whiskey industry and the Irish distilling process. I wish I knew his name, because he introduced me to the pastime that would replace my music collecting addiction.

The tour finished up in a tasting room, and they gave us three small samplers- Jameson, scotch and bourbon (I forget the brands).

I bought a bottle of the Barry Crockett, and saved it for what would serve as my bachelor party (April 29, 2021) 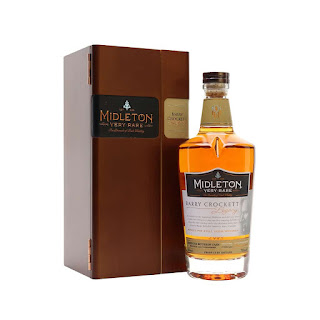 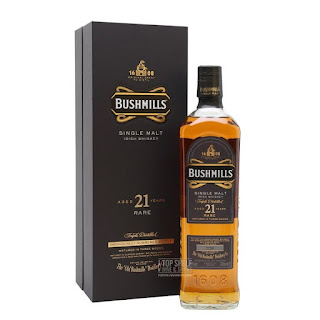 It cracked me up when one of my cousins tried the Bushmill and slammed id down like it was a shot of Jack Daniels. I pointed to the bottle of Jameson’s and told him that was the slamming or mixing whiskey.

During the pandemic, I was not really spending much money on anything and started experimenting with more expensive whiskies. While I learned that you do not have to spend  a fortune for good whiskey, spending a little more pays dividends in taste.

Ten years of aging also seems to be the sweet spot for taste, but is not a guarantee and that by no means is saying there is not good whiskey that is younger.

Now here is where I have to warn readers-I know what I like, but I am horrible at expressing why I do or do not like a whiskey. Since everyone’s tastes differ, my opinion should not drive your decision to try a whiskey.

I love the Barry Crocket bottle, for example, but the Bushmills was a bit of a disappointment to me-good, but not awesome (and it was pricey).

I tried Proper No. Twelve and did not like it as much as the basic Jameson bottle (sorry, Conor McGregor-I heard you beat up a critic of your label once...not sure if this will be enough to be on your hit list)

I found a brand called Kavanagh’s at the local Total Wine, and purchased a bottle of the 16 year (roughly $70) and so far it has been my all-time favorite (also, sadly, no longer available). 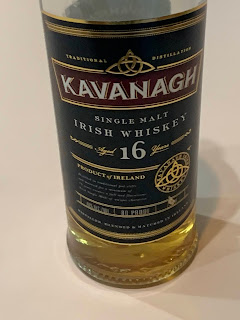 I am getting into whiskey late in life (pretty close to 60) and decided that going forward, I will try to only buy whiskey that I had not tasted before (unless, of course, I find another bottle of Kavanagh 16 year).

I have learned that it is far better to spend $25 on a shot rather than $200 on the bottle (especially if you find you do not like it). You can always buy a bottle if you love it, but there are far too many whiskies out there to have a bottle of each one.

I have also found that after three shots, if I want another, it is prudent to switch to the basic Jameson bottle because the more expensive stuff will be wasted on me at that point.

Often, I am quite content to enjoy just one shot, especially when I am doing the driving.

Of course, when it is my turn to pick our destination for an evening out, the depth of the bar's whiskey selection is a major factor. 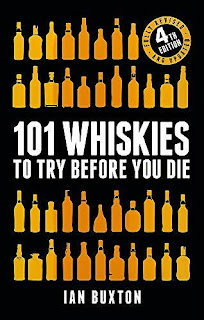 I came across a book called ‘101 Whiskies To Try Before You Die’ and am using that as a bit of a guide, although I am not limiting myself to what is in that book.

Since this blog has been dormant for so long, and since whiskey has replaced my music hobby, I decided I would chronicle my whiskey adventures on this blog.