VINYL RECORDS WILL NOT STAY DEAD

Almost three decades after the format was declared dead, Sony will resume the manufacture of vinyl records in Japan. 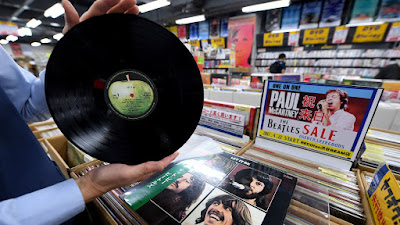 Sony Music is preparing to make its own vinyl records again in Japan, in another sign that albums are back from the brink of being obsolete. The company says it's installing record-cutting equipment and enlisting the help of older engineers who know how to reproduce the best sound. 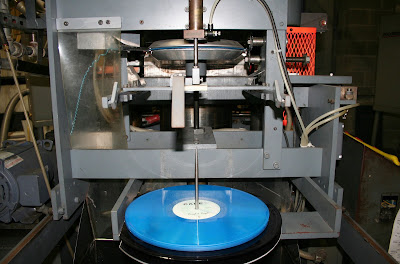 Vinyl sales have seen a resurgence since around 2008. And while records are still a small part of the market, the fact that in 2016, "a format nearly a century old generated 3.6 percent of total global revenues is remarkable," as NPR's Andrew Flanagan has reported.

Years of double-digit growth in record sales have left vinyl press plants in the U.S., Japan and elsewhere struggling to meet demand. Sony's plan reportedly includes the possibility that it will press records on contract.

As the creator of the Walkman and a co-developer of the CD format, Sony helped to end the era of vinyl albums. 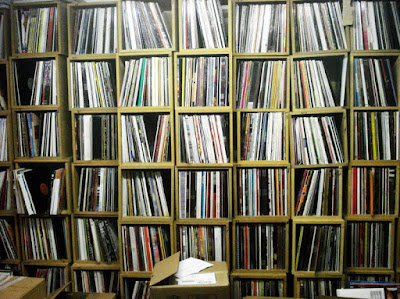 Fans of vinyl cite the rich sound it provides and say album art and liner notes give them a more tangible sense of connection to the music they love.

At the end of 2016, sales of vinyl records outpaced digital music sales for the first time in the U.K.

A niche market for sure, but the reports of the death of the vinyl LP have been greatly exaggerated. 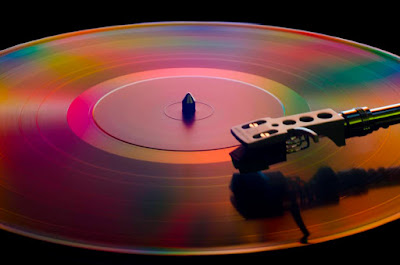