For almost a decade, Staind have been staunch post-grunge loyalists, carrying the banner of mid-tempo songs in minor keys with sullen vocals singing depressing lyrics. On "The Illusion Of Progress" the band does very little to alter this formula. Any why should they-it works!

When Staind stray slightly from the greyness of their normal gloomy tidings they are skillful pop baladeers, and there are a few moments like this on the new disc. Most of the album finds the band remaining where it is comfortable, which is not necessarily a bad thing. A solid effort that should please fans of the band.
No comments:

In the 35 years that have elapsed since the March 1973 release of The Dark Side Of The Moon, this one LP has sold in excess of 40 million copies worldwide.

Recent figures insist that one household in four in the U.K. owns a copy of either the LP, CD or cassette; in the United States, one person in 14 either owns, or has owned, a copy.

While The Dark Side of the Moon only ever spent seven days at the top of the Billboard album charts, still it remained on those listings for a staggering 741 weeks before a change in the way the charts were compiled, in April 1988, shifted it to the Pop Catalog chart, and its dominance continued there.

In May 2006, The Dark Side of the Moon achieved a combined total of 1,500 weeks on the Billboard 200 and Pop Catalog charts, with the Wall Street Journal reporting that it continues to sell close to 10,000 copies every week.
No comments: 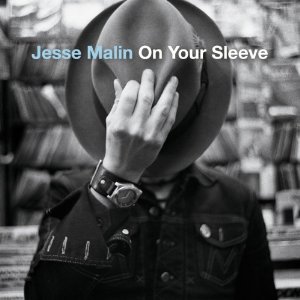 Malin gives these songs his own touch, without distorting them beyond recognition. There are no noteworthy rearrangements, but it's a fun CD that does not aspire to be something it isn't. Not really necessary, as most fans would have preferred original material, but if you like Jesse's work, you should enjoy this CD.
No comments: 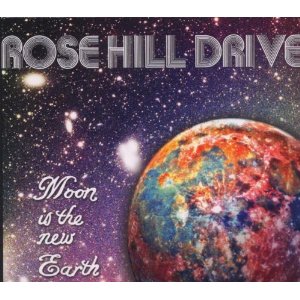 "Moon Is The New Earth" dishes up a retro sound, melding together classic-sounding influences with a deft touch and creating a sonic pallette of classic and punk rock overtones.

This Colorado trio wears their influences proudly on their sleeve, and intermingled with the throwback sound are the Sproul brothers' tight vocal harmonies.

All in all, an effort well worth the listen. I got my copy at www.nehrecords.com
No comments: