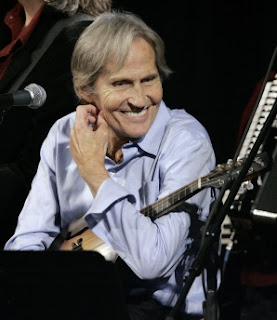 With songs like "The Night They Drove Old Dixie Down," "The Weight" and "Up on Cripple Creek," The Band fused rock, blues, folk and gospel to create a sound that seemed as authentically American as a Mathew Brady photograph or a Mark Twain short story.

In truth, the group had only one American - Levon Helm. 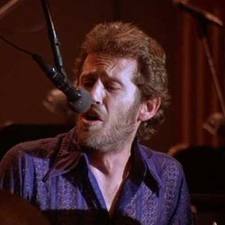 Helm, the drummer and singer who brought an urgent beat and a genuine Arkansas twang to some of The Band's best-known songs and helped turn a bunch of musicians known mostly as Bob Dylan's backup group into one of rock's most legendary acts, has died. He was 71.

Helm, who was found to have throat cancer in 1998, died Thursday afternoon, according to his website. On Tuesday, a message on the site said he was in the final stages of cancer.

While Helm's illness reduced his voice to something close to a whisper, it did not end his musical career. Beset by debt, in 2004 he began a series of free-wheeling late night shows in his barn in Woodstock that were patterned after medicine shows from his youth. Any night of the bi-weekly Midnight Rambles could feature Gillian Welch, Elvis Costello or his daughter Amy on vocals and violin.

He recorded "Dirt Farmer" in 2007, which was followed by "Electric Dirt" in 2009. Both albums won Grammys. He won another this year for "Ramble at the Ryman."