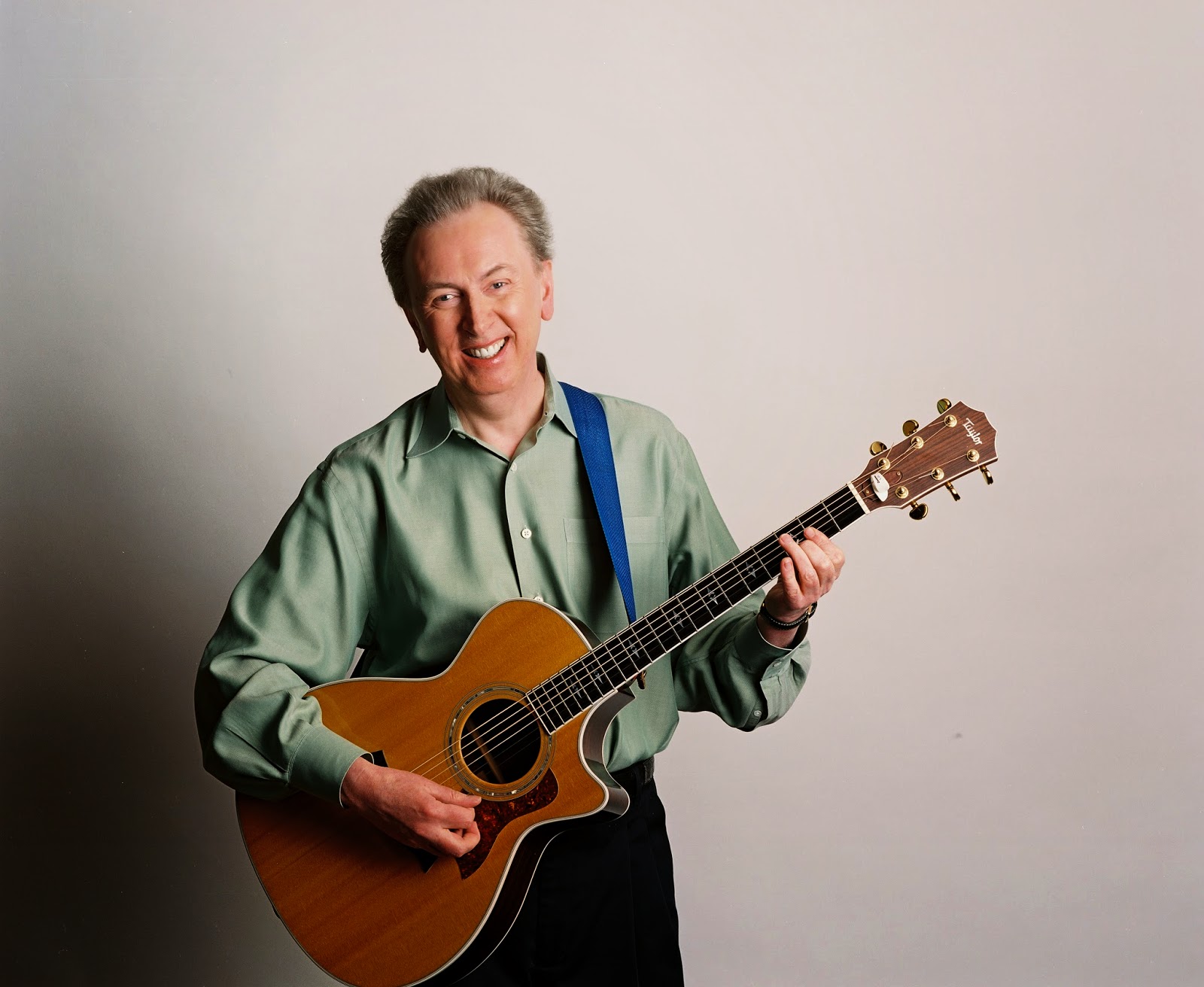 I wanted to share another Al Stewart related memory of mine.

I'd forgotten this, but he played this song last week and it brought back the memory of this day.

Back in the mid 90's, I lived in Connecticut.

Not my favorite place to live, but when my brother got relocated there (the same brother who introduced me to Al's music, coincidentally), it was a little more bearable, as I got to spend time with his family, including his infant daughter.

During that time, Al released his thirteenth studio album, Between The Wars, a mostly acoustic effort with songs focused on the period from 1918 to 1939. As with many of his post-seventies records, the critics loved it, and I was the only one who bought it. 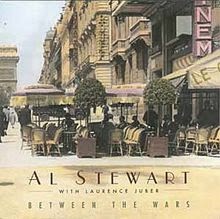 Anyway, shortly after the album came out, my brother, young niece (maybe a year and a half old) and I were driving in the car (I think on a visit to Philadelphia) and my niece would not stop crying.

And this little girl had some pipes!

Well I had the new Al album in the CD player, and this song came on:


After a minute, my brother whispered "look," nodding at the back seat just as I realized the crying had stopped. My niece was smiling and bopping her head in time to the music.

It actually works-the swing beat captures kids' attention and his voice is kind of soothing.

I wonder how many other parents were lucky enough to have this album when their young ones were at that age where they struggled to be understood and the frustration came out in tears.

I wonder if my niece ever hears Al Stewart on the radio, finds herself liking his voice, and wonders why.

I wonder if my brother remembers this day.

All you parents of young kids, go get a copy of Between The Wars (or look for it on some of his "hits" compilations-I know it's on On The Border and the two-disc Definitive Collection).

It's a great album and it'll help with those crying kids!