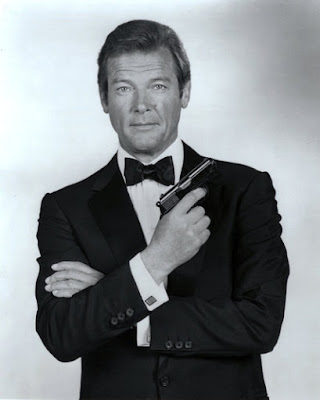 Roger Moore, the dapper British actor who brought tongue-in-cheek humor to the James Bond persona in seven films, eclipsing his television career, which had included starring roles in at least five series, died on Tuesday in Switzerland. He was 89.

When he became 007, the author Ian Fleming’s sexy secret agent with a license to kill, Mr. Moore was already well known to American audiences, having replaced the departing James Garner in the fourth season of “Maverick.”

From 1962 to 1969, Mr. Moore was Simon Templar, the title character of “The Saint,” a wildly popular British series about an adventurous, smooth-talking thief. It did so well in syndication in America that NBC adopted it for its prime-time schedule from 1967 to 1969.

After surrendering the Bond role to Timothy Dalton, Mr. Moore appeared in a half-dozen largely unexceptional movies, made a few television appearances and did voice work in animated films.

Mostly, however, he turned his attention elsewhere, becoming a Unicef good-will ambassador in 1991.