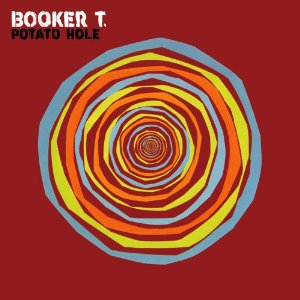 The man behind “Green Onions” serves up his first release under his own name in some three decades, and does it with a backing band made up of Neil Young and members of the Drive-By Truckers. After hearing Bettye LaVette’s comeback album (with heavy DBT influence-if you don’t have you really need to buy it), I was really excited by the prospect of this disc.

Truth be told, it doesn’t hold up as well for me, but I think that’s only because I’m so much of a lyric guy. While perhaps not as strong as Booker’s 60’s material, this is a solid collection of funky grooves, and I would recommend it for Booker T fans as well as DBT completists.