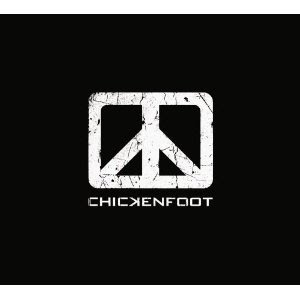 Once you’ve finished laughing at the name, you can get excited about this super-group featuring a pair of ex-Halen bandmates (Sammy Hagar and Michael Anthony), a guitar wizard (Joe Satriani) and a Red Hot Chili Pepper (Chad Smith).

This release features straight ahead rockers with a lot of influences, as you’d expect with the combined resumes of this bunch. The production by Andy Johns captures the loose, raw energy of a bunch of rock’s all stars getting together to jam. With Sammy at the mic, the tunes are arena-ready.

My one complaint is that there’s no obvious single, but does not stop the album from rocking hard and making for a very satisfying listen. A must for fans of Hagar-era Van Halen and recommended for rockers of all ages.