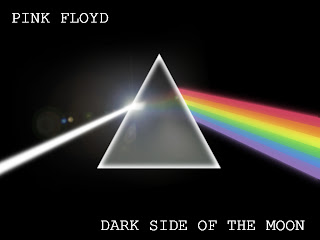 Pink Floyd's Dark Side Of The Moon is one of the most successful rock albums ever released, having spent more than 591 consecutive weeks on the Billboard Top 200 album charts (and more than 26 years on various Billboard charts all told), and having sold more than 50 million copies (it still moves about 10,000 copies a week).