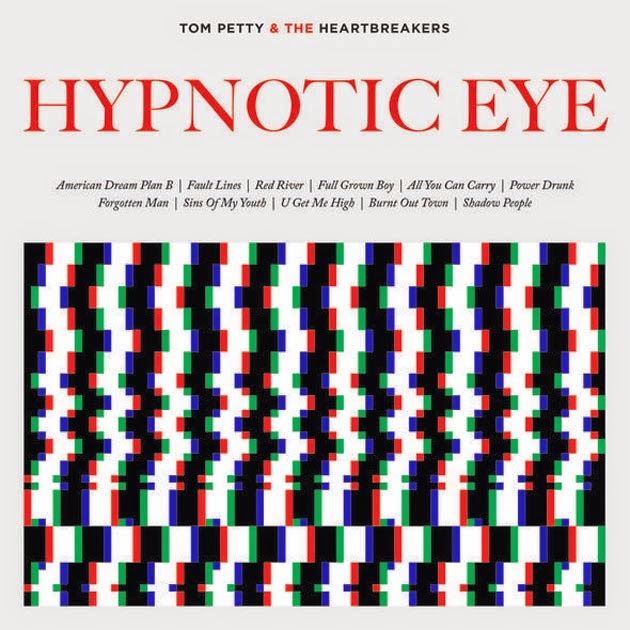 On Tom Petty’s new album, Hypnotic Eye, the 63-year-old and his eternal Heartbreakers deliver their toughest, most straight-up rocking record in many years. 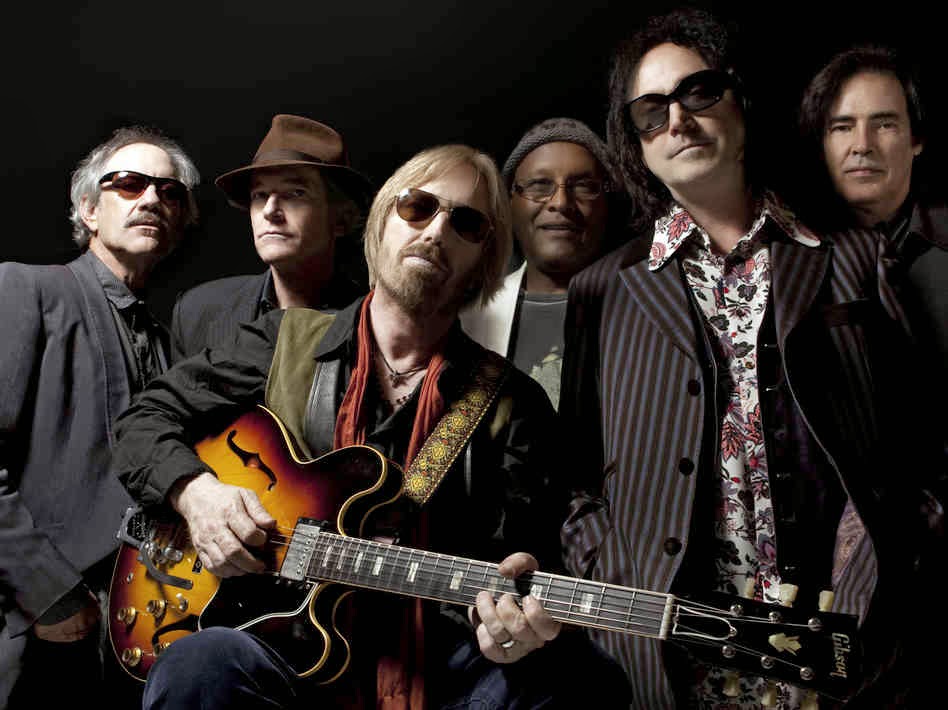 Three years in the making, Hypnotic Eye often sounds like buddies out on a weekend garage-jam bender, reminiscent of their first two records (1976’s Tom Petty & the Heartbreakers and 1978’s You’re Gonna Get It!).

The album is pretty good, although it does not meet the bar set by Mojo a few years ago.

One thing rubs me the wrong way.

Petty rails against the “one percent” in a Billboard interview this week, criticizing those wealthy people who “just want more.”

I know what he means.

For example, those wealthy aging rock stars greedily charging $200 a seat for their arena concerts! 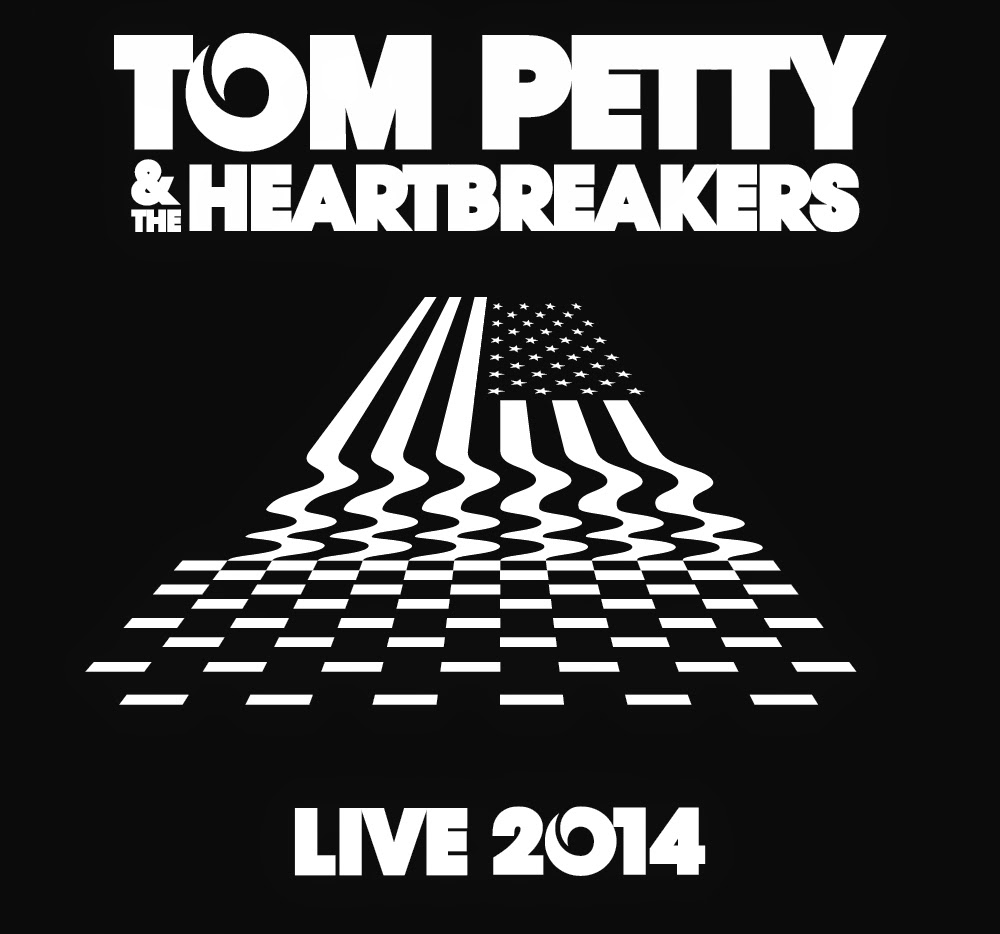 Someone forgot to tell Petty that when you live in Malibu, YOU are the one percent!