I DON'T WANT TO GO HOME

After Bruce Springsteen started finding success, first with Born To Run, and continuously up to the massive mainstream success of Born In The USA, labels also started looking for “the next Springsteen.”

This series continues to focus on some of the artists who have been tagged with that label, some who achieved mainstream success, some who did not.

Today's artist may have been one of the first "New Springsteen" signings, hailing from the same Jersey streets and boardwalks-his name is John Lyon, but you know him as Southside Johnny.

Southside has long been considered the Grandfather of "the New Jersey Sound." Jon Bon Jovi has acknowledged Southside as his "reason for singing.” 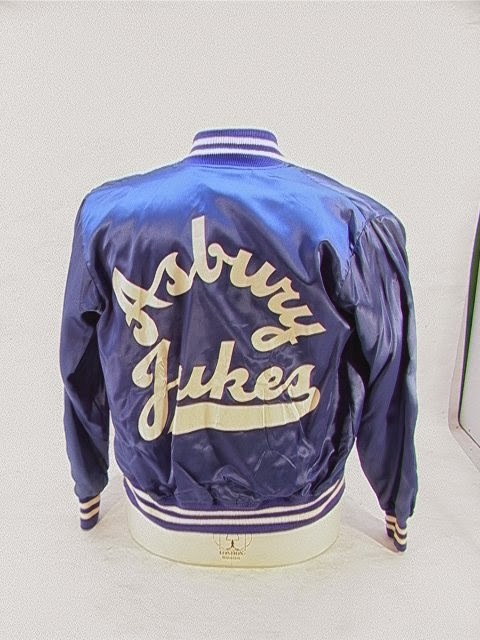 Southside's first three albums, I Don't Want To Go Home (1976), This Time It's for Real (1977), and Hearts of Stone (1978), were Stax-influenced R&B, arranged and produced by the co-founder of the band and Springsteen confederate Steven Van Zandt, and largely featured songs written by Van Zandt and/or Springsteen.

The Van Zandt-written "I Don't Want To Go Home" became Southside's signature song, an evocative mixture of horn-based melodic riffs and sentimental lyrics. Other notable songs included "The Fever", "Talk to Me", "This Time It's For Real", "Love on the Wrong Side of Town", and a cover of Springsteen's "Hearts of Stone".

Cast under Springsteen's long shadow, Southside and the Jukes never gained national commercial success and in 1979, despite the critical acclaim for their third album, they were dropped by their record company. 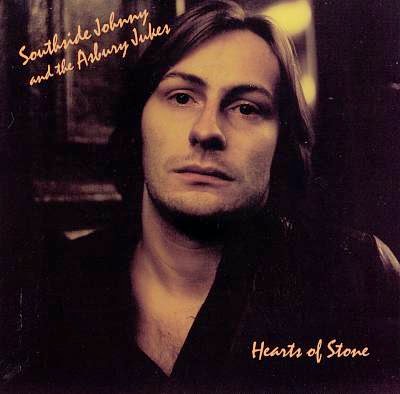 After a brief tenure on Mercury, the band seemed to switch labels with each album over the next decade, with his biggest exposure coming in films, appearing in Adventures in Babysitting performing at a college frat party ("Future In Your Eyes," "Expressway to Your Heart" and contributing songs to the film Captain America ("Memories of You," "Written in the Wind") and Home Alone ("Please Come Home for Christmas")

His recording career was re-launched with the album Better Days (1991), which featured production by Van Zandt, songs by Springsteen, and vocal performances from Van Zandt, Springsteen and Jon Bon Jovi, but once again bad luck struck when the record label went bankrupt. 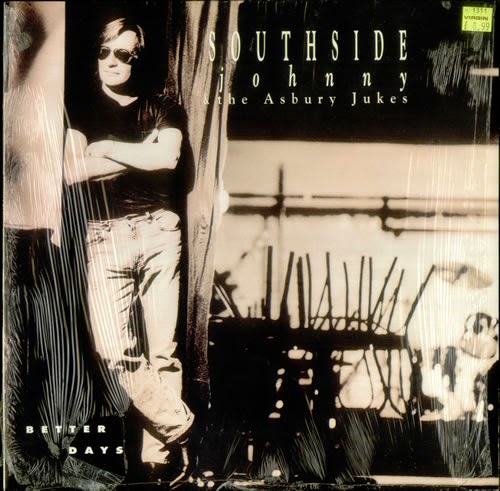 Southside eventually relocated to Nashville, Tennessee, taking a break from the music business.

After a decade without a record contract Southside finally founded his own record label in 2001 under the name of Leroy Records, and started releasing and distributing his records, including Messin' with the Blues (2000), Going to Jukesville (2002), Missing Pieces (2004), and Into the Harbour (2005). 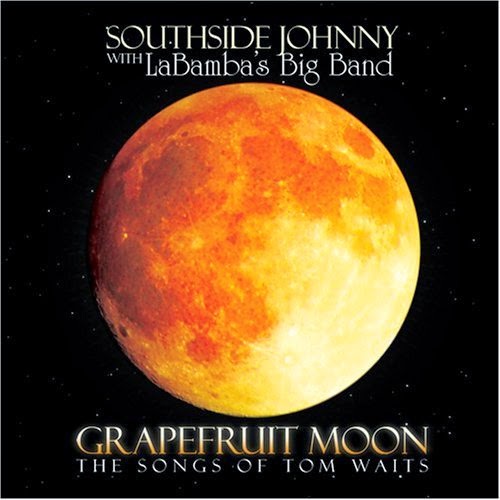 The Jukes' most recent album, Pills and Ammo, was released in June 2010, receiving the most critical acclaim since Better Days. The songs were primarily written by Southside Johnny and Jukes keyboard player Jeff Kazee.

In January 2013, he released a CD called Songs From The Barn with his side project, The Poor Fools, and reportedly a new Jukes album is in the works. 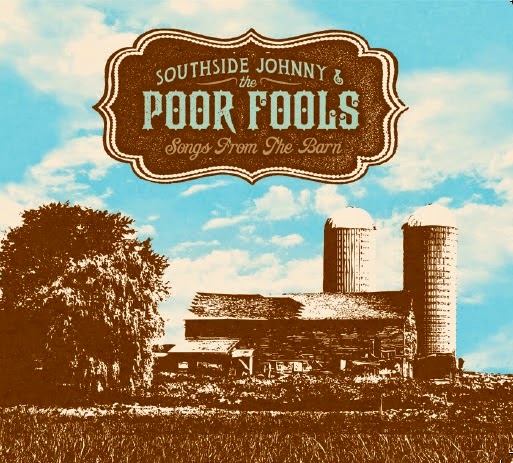 Southside continues to perform, and maintains a substantial audience following.

And when they play, it's always a party!

Sadly, he never gets out west, so it's been more than twenty years since I've seen him live.