LOVE IS THE ANSWER

I'm posting this blog-hop entry in two parts, first the love songs, then the breakup songs. The love songs post is going up today, a couple of days early, and part two will see life on Tuesday.

I kid, of course, although certainly most readers would agree that many of emotions that flow through love and breakup often end up in a romance with the bottle!

As I did with the drinking and driving lists, I will post over two days, and I will start with the love songs. 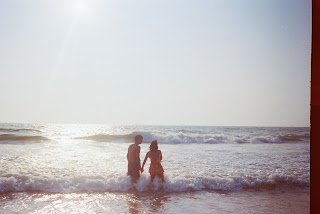 Love songs are mostly going to fall into two groups: unrequited love and idealistic love. My first thought was that unrequited love borders on breakup, but as Lonesome McDogg sez, “How can you break up if yer not together?”

This list ended up being harder than I thought, as there are a whole lot of love songs out there-it seems to be a common theme in music. Go figure.

Before I forget-it was mentioned to me that the display does not make it obvious, but if you click on the song titles, you’ll be taken to a sound clip or video of the song. This was true on the other lists as well, in case you missed that and want to go revisit those posts. 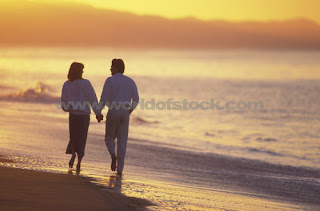 Have I Told You Lately-Van Morrison

These are in alphabetical order by song title, but this one may get my vote as the most emotive song in my collection. Scrap the Rod Stewart version-Van wrote it, and when Van sings it, you believe him!

I Can’t Help Falling In Love With You-Elvis Presley

You can’t go wrong with the King!

The first album I ever purchased was “Diana Ross Presents The Jackson Five.” They were my first favorite band and they started my addiction to music. This one is from their third album, titled, oddly enough, “Third Album.”
Absent a support group, can’t the MJ estate bequeath me a small grant to subsidize all the music I’ve purchased?

This song actually captures a third kind of love, which is humanity’s love for each other. Sadly, that kind of love for fellow man (and woman) does not appear to be prevalent in the world today.

If people actually practiced the Golden Rule, the world would simply be a better place.

That Jesus chap knew what he was talking about!

While not affiliated with any organized religion that I know of, Todd’s music has always embodied a similar message, as evidenced here.

My favorite of the wave of eighties “hair band” ballads, this one coming after the wave had crested, and just before Nirvana singlehandedly changed music for the nineties.

They released an “extreme acoustic version” that is a little slower that really works better as a love song.

The clip here was all that I could find, and is a third version that has country elements and does not work so well.

When you hear the chorus, though, you’ll recognize the song. It gets played over store PA systems constantly (at least in Arizona, it does).

More Rundgren. That Todd feller sure can write a love song!

Picking a Stevie Wonder love song was tough, but this one got the nod.

For my money, it’s the best unrequited love song ever recorded!

The clip is a live version-not as good as the studio version, which appears on the “Nearly Human” album.

Another eighties ballad, this time from the Hagar-era VH.

I probably would not know of Chris Isaak if it weren’t for that video with Helena Christensen. Steamy! 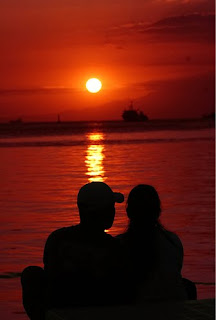 There were some songs where love just wasn’t enough to make the list (in no particular order):

“I Saw The Light”-Todd Rundgren

“When I Look Into Your Eyes”-Firehouse

“I Live My Life For You”-Firehouse

"Everything I Do (I Do It For You)"-Bryan Adams

"I Will Always Love You"-Whitney Houston