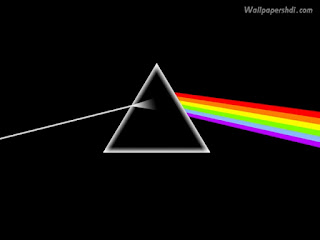 From Rolling Stone online
Warner Music's $765 million purchase of the Parlophone record label, which includes the rights to catalogs by Pink Floyd, Coldplay, Radiohead and Daft Punk, gives the third-biggest record label a much-needed power boost with regard to rivals Universal and Sony.

Warner is the smallest of the "Big Three" record labels, providing just 20 percent of overall album sales in 2012, according to Nielsen SoundScan, but Parlophone should significantly increase that number. 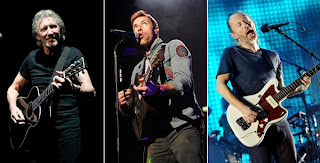 "It's going to make for a healthier, more competitive marketplace," says Steve Greenberg, a former Warner and Sony executive who is now founder and chief executive of independent S-Curve Records. "It enables them to have more of a seat at the table, and makes it less likely that someone can start a new version of Spotify – or something we haven't thought of yet – just with Sony and Universal."

Until 2010, the record industry revolved around four major labels – Universal, Sony, Warner and EMI. Despite its hugely profitable assets, such as the Beatles catalog and newer pop stars Katy Perry and David Guetta, EMI struggled for years before Universal took over its assets.

However, late last year, European regulators stipulated that Universal must sell Parlophone over antitrust concerns. That's when Warner stepped in.

"This is a very important milestone for Warner Music, reflecting our commitment to artist development by strengthening our worldwide roster, global footprint and executive talent," Len Blavatnik, chairman and founder of Access Industries, Warner's parent company, said in a statement.

The Beatles' catalog, which belonged to Parlophone, was not part of the sale. 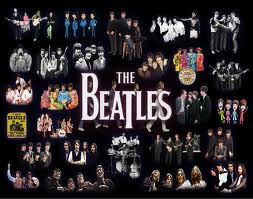