Todd Rundgren has booked tour dates in support of his forthcoming album. 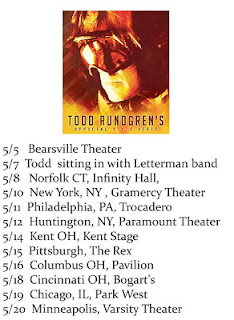 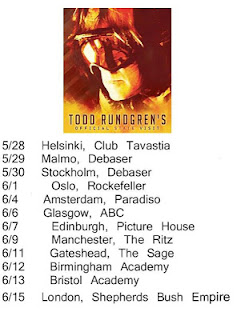 After his brief jaunt to the continent, Rundgren will be celebrating his birthday with a few hundred of his friends. 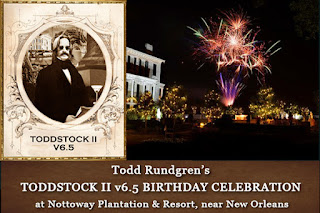