I just heard this sad news.... 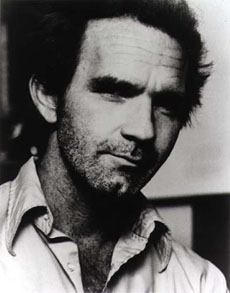 J.J. Cale, a quietly influential singer-songwriter who stayed in the background while better-known musicians had hits with his songs, including “After Midnight,” “Cocaine” and “Call Me the Breeze,” died July 26 of a heart attack in La Jolla, Calif.
He was 74. 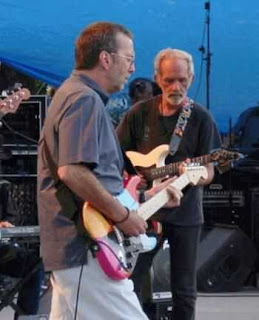 Cale won a Grammy Award for best contemporary blues album for “The Road to Escondido,” a recording he made in 2006 with Clapton, but for years he was content to live in obscurity and let his understated songs speak for themselves. 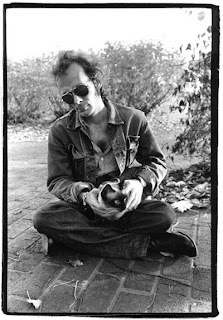 Cale was considered a reclusive enigma because his records seldom had his picture on them and because he rarely went on extensive tours. He lived for years in a rural area outside San Diego without a telephone. Survivors include his wife of 16 years, Christine Lakeland, a musician who often played in his bands.
Rest in peace, Mr. Breeze!

CALL ME THE BREEZE