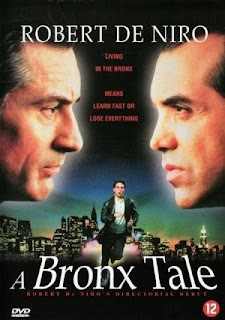 
Lesson 6: Nobody Likes A Rat 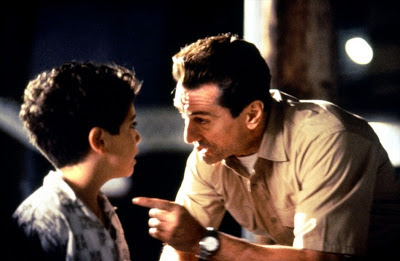 In the opening scenes of the film, C had a tough decision to make.
He saw Sonny commit a murder, and could have told the police.
He knew better than to be a rat because as he said, "A rat is the lowest thing you can be in my neighborhood."
C is not only saving his reputation, he could be saving his father's life. Maybe his own life.


There are times in life when you'll have to do things you know aren't right for the greater good.


It's life. It's not a goddamn fairytale. People have a hard time with life's gray areas, but everything is not black and white.
Except for those cookies....


If the local tough guy gives you a gun to hide for him, hide it and shut up.
Capisce ?