Last Friday and Saturday's (November 14 and 15) entertainment sections of the Nashville Tennessean were full of information on local music happenings.

If you wanted to see Smooth Hound Smith, or John England and The Western Swingers, or even Bill Lloyd and New Car Smell, the paper gave you the scoop.

However, there was no mention of the inaugural edition of Morsefest in nearby Cross Plains, the adoptive home of American progressive rock icon Neal Morse.

Although progressive rock has never experienced the heights of its early seventies heyday, there has been a resurgence of sorts over the last decade and a half, and in America, that resurgence was spearheaded by the bands Dream Theater and Spock’s Beard.

Two of the founding members of those bands were the featured performers at last weekend’s event, Neal Morse, who fronted Spock’s Beard through from 1995-2003, and Mike Portnoy, hailed as one of the top drummers in the world, who kept the beat for Dream Theater from 1985-2010.

Morse left Spock’s Beard in 2003 to follow the calling of his Christian faith, and his music shifted from spiritual lyrics to outright Christian themes while keeping the progressive elements from his days with the Beard.

At one point on Friday, Neal confessed that he had fears that his audience would not embrace his Christian-prog. That was a well-founded fear, as I had concerns that his music would not deliver the goods. Fortunately, we were both worrying needlessly, as  Morse's post-Beard output is musically as melodic and complex as ever, and his lyrics sincere and profound-Morse wears his heart and his faith proudly on his sleeve-even the acoustic numbers deliver.

The Morsefest shows featured a performance of his first two solo efforts, Testimony and One, with One being performed in its entirety for the first time ever.

Held in the auditorium of his church, the New Life Fellowship, the event drew an estimated crowd of 550, and although I made the trek from Arizona for the event, people came from all over the world, with a multitude of US states represented, as well as fans from our North American neighbors Canada and Mexico, from across the pond in England and Germany, from the south (South American, that is, Brazil and El Salvador) and even from the deep south (South Africa). 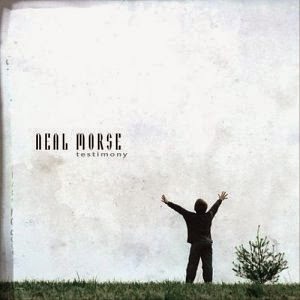 Friday night’s show featured the entire two-disc epic Testimony, with a forty minute encore of selections from the sequel, Testimony 2.

“This is my story,” Neal said at the start of the performance, which began with him walking to the stage from the back of the hall playing the acoustic song (Land Of Beginning Again)that opens the album, and over the next three hours and change, the fourteen piece band (I think I counted everyone) performed the compelling tale of his spiritual and musical journey. 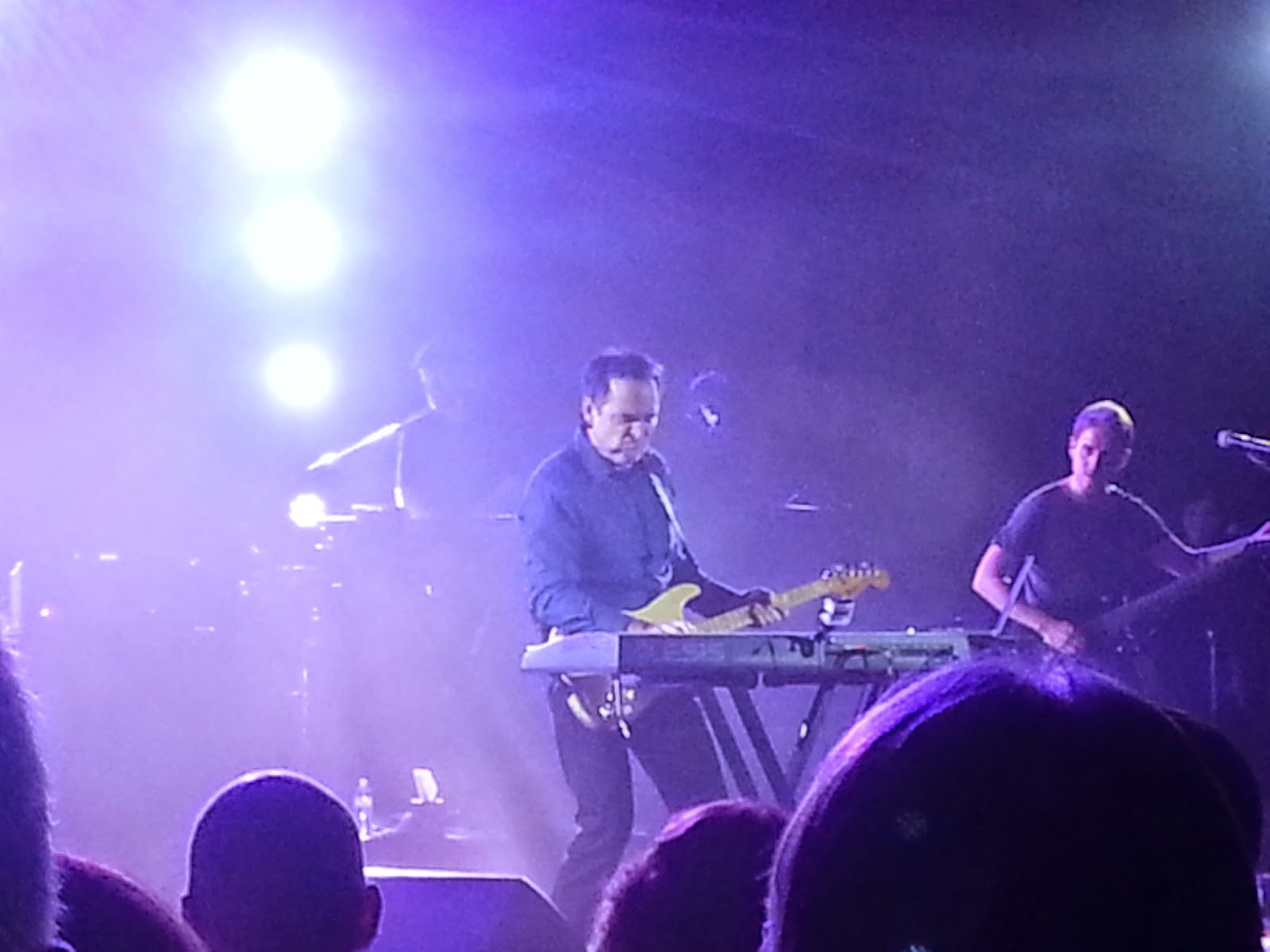 Morse effortlessly combines hard rock, gospel, classical, country and contemporary pop into one imaginative, totally original work, which was a highly acclaimed album the year it was released, and made for an jaw-dropping performance, even though I’d watched a DVD of the original tour on my flight earlier in the day.

The story told is about Neal’s path to Christ, and the setting is fitting since the New Life Fellowship is where Neil found Christ-at one point in the performance he pointed out the actual spot just off the stage.

Saturday morning there was a worship service at the church where many gave their own testimonies, and all sang along in worship, and even fans who (in their own words) “were not that into it” seemed to be inspired. I spent a lot of time conversing with two church members (Larry and his daughter Heather) who were quite welcoming and interesting to talk to (and I must also mention that Heather obtained Neal's signature on the lyric book to "V" which I'd carried around a cruise ship for a week but did not have on me the two times I encountered Neal. Thank you again, Heather).

Saturday afternoon, fans were treated to an hour-long acoustic performance featuring songs from Neal’s most recent album. Neal’s brother Alan, co-founder and still guitarist for Spock’s Beard, was on hand for a rendition of an old Beard fan favorite, June. 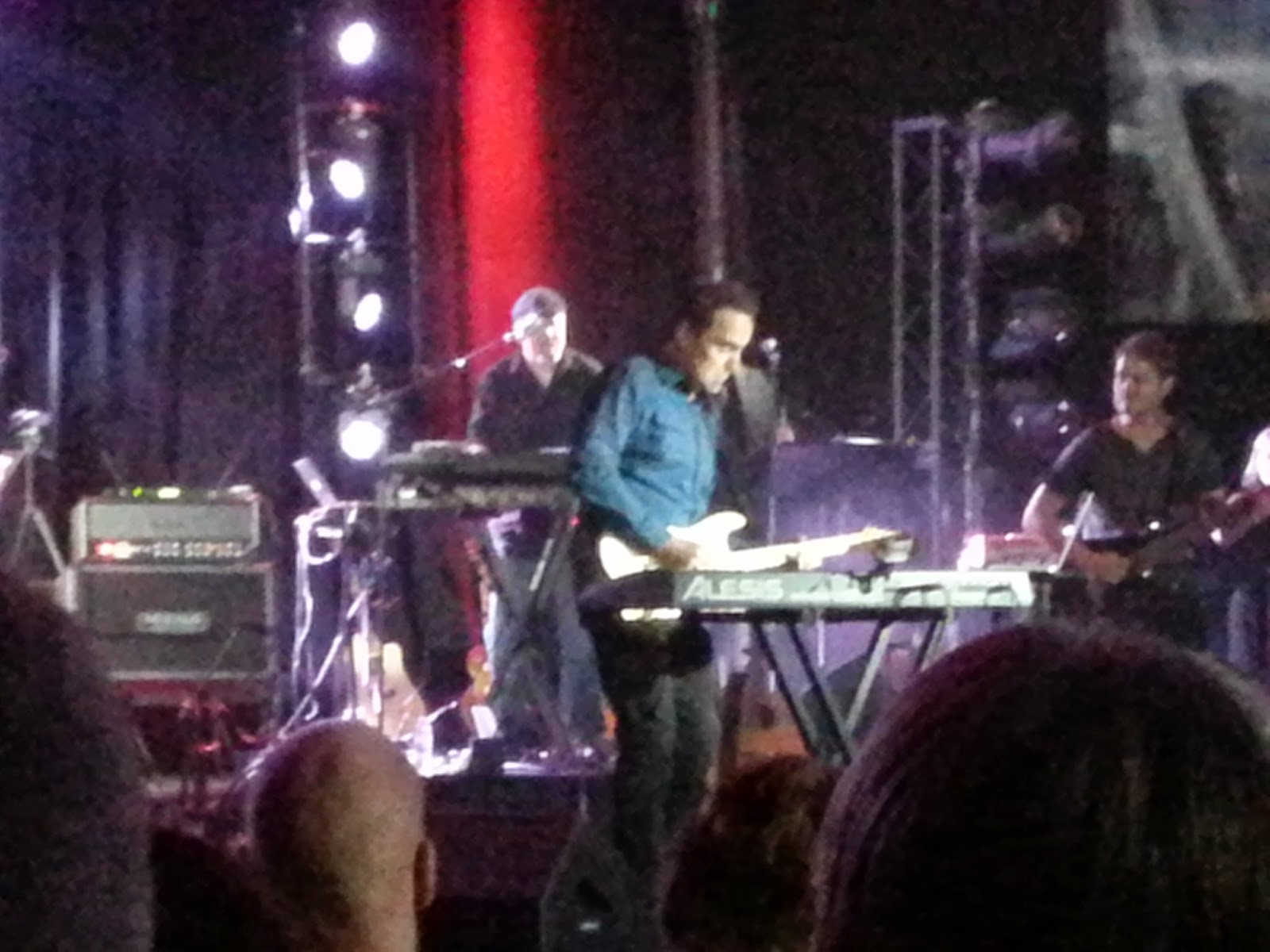 It would have been understandable if Saturday night’s pre-show buzz was weaker than the night before, but the “crazy South American” fans were rubbing off on everyone.

This show featured the first-ever performance of the Christian progressive concept album (say that five times fast) One, and in addition to the band from the night before, featured a guest violinist from the Nashville Symphony, guest vocalist Will Morse (Neal’s son), and for the encore, guest guitarist Alan Morse in a performance of the Spock’s Beard epic The Light. 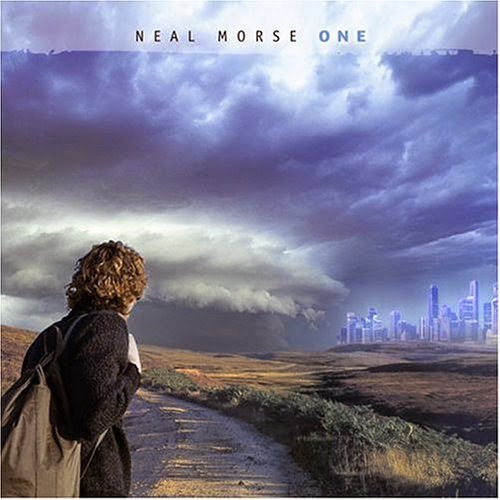 The One performance also included tracks that did not make the album (originally included on a two disc limited edition) inserted back into their “appropriate” order in the story, which told of the fall of man from Eden.

I had not listened to this record in quite some time, and had forgotten how amazing it was, and again, this new performance was simply dumbfounding. By the end of the night, when the (seventeen?) performers took their bow after more than three hours, the audience was blown away. 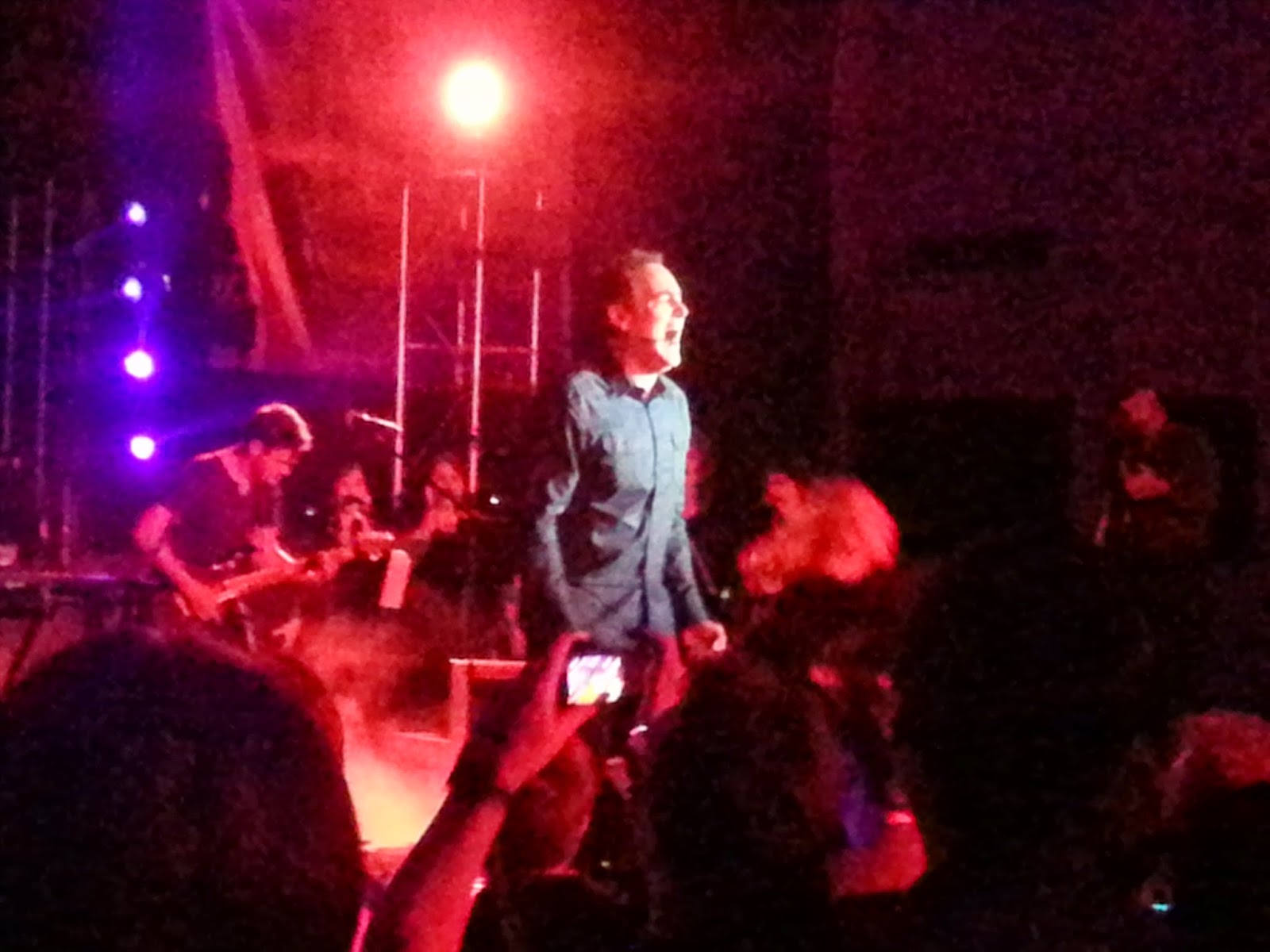 The next morning in the hotel, new found friends said goodbye but affirmed plans to make the trek next year. E-mail addresses were traded and plans of other concert adventures were hatched. 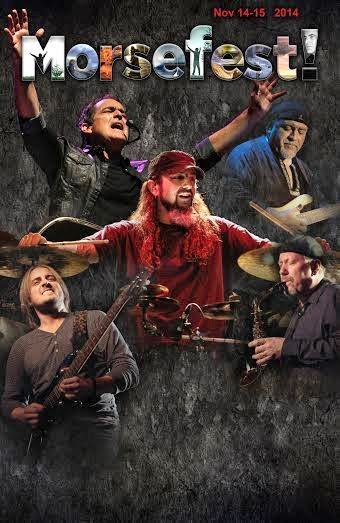 The New Life Fellowship may have added a few hundred honorary members to their congregation, even if it may be a year between services.

So to the Nashville Tennessean, it’s a shame this event got by you.

But I am sure that the New Car Smell show was newsworthy in its own right.