CRY FOR HER IF YOU WANT TO 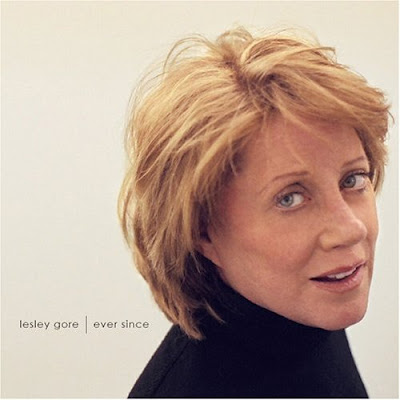 I stumbled across Lesley Gore's 2007 release, Ever Since, while browsing my collection, and could not recall what the album was like. 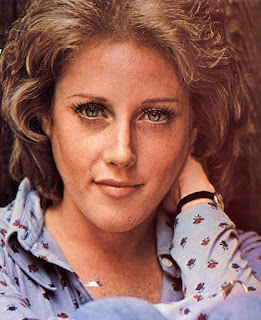 The image one gets of Lesley Gore is that of the heartbroken teenager who loved to cry at parties. Well, if that's what you expect from this CD, you're gonna be disappointed.
On this, her final recording before succumbing to lung cancer in 2015, Gore was not a teenager anymore.

With Ever Since, Gore ended a recording hiatus that was close to a quarter century at an age (60 years) when some are considering early retirement.

Gone was the young girl's plaintive voice, replaced by one that echoes the weariness of a long life having been lived in it's undertones.


"Ever Since" is a subtle and timeless collection of classic songs, including re-imagined versions of two Lesley Gore standards, 'You Don't Own Me' and the Academy Award nominated 'Out Here On My Own' seamlessly interwoven with new songs that showcase Gore's vocal talents.


Unknown when released, "Ever Since" would be Lesley Gore's final recording.

It may have been her best work outside of her hit 1960's recordings. Everything was in place, with musicians who complement the arrangements and a vocal performance that touches your heart like an old friend you haven't seen in years suddenly showing up at the door.

Sadly, rather than a welcome return it was an early good-bye.