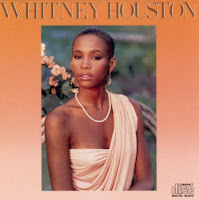 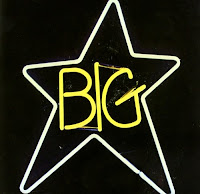 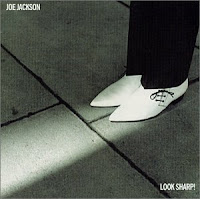 I probably have the least problem with this list-I'd have included Madonna, and Whitney Houston. Also The Stone Roses and Big Star. In fairness, I've never actually heard Lady GaGa's debut (saw a video once on MTV-looked like Madonna all over again).

WHITNEY HOUSTON-
HOW WILL I KNOW

JOE JACKSON-
IS SHE REALLY GOING OUT WITH HIM