Here is another article (from June 2012) about baseball player Rex Rundgren whose father is often mentioned in my posts...

The original article can be found HERE.

While both father and son are responsible for their fair share of hits, Todd Rundgren, a musician and songwriter for five decades, and the younger Rex, a 12th-year professional baseball player, seldom dabbled in each other’s arts until recently. Still, with Father’s Day set for Sunday, Rex knows who to thank for instilling an important principle in him at an early age. 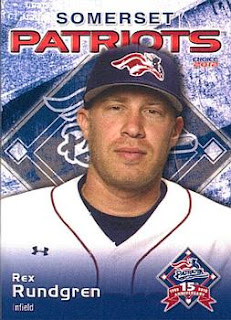 “People think musicians and baseball players just play music and sports, but my dad works constantly,” said Rex, who started the season at shortstop for the Somerset Patriots. “All day, every day, he is sitting at home playing his guitar. I saw how hard he works, and I knew that’s what it takes to succeed.”

With his father at TD Bank Ballpark on May 25, Rundgren, who was inactive Friday as the Patriots faced the York Revolution, singled, scored and stole a base. Even when he is not in the stands, Todd, who left town to perform with Ringo Starr in Cleveland, keeps close watch on the Patriots.

“It’s part of my daily schedule when he is playing baseball to be online and listen to the games whenever I’m not working,” Todd said. “Sometimes I’m in my dressing room following the game all the way up until the moment I have to go on stage, and then the moment I get off stage I check the status of the game. In another age, I would’ve not been able to do that. It’s kind of fortunate.”

At least, fortunate in most regards.

“He was never a big baseball fan until I started playing pro ball, but since then he has taken the time to really understand the game, which shows he cares about me,” Rex said before breaking into a wide smile. “But sometimes he takes it too far and gives me (baseball) advice.”

Despite his late-developing interest in sports, Todd has held a unique connection to its arenas for years. Rundgren’s 1983 song “Bang the Drum All Day” – which he says initially was not considered a hit – is played at home games when the Green Bay Packers score a touchdown and the Los Angeles Dodgers score a run. It is regularly played during Patriots’ games to energize the crowd.

“The thing I like about it is that if you ask most people in the stands who wrote that song they won’t have any idea,” Todd said. “And that’s fine with me. It means that it is embedded in the culture in a way a song like ‘Happy Birthday’ is – no one remembers where they learned it, nobody knows who wrote it or anything else. It means that I’ve succeeded in becoming a part of my culture.”

He also has succeeded in bringing music to Rex, whose younger brother Randy was drafted by the Kansas City Royals in 2004 and who actress Liv Tyler considers to be her brother. Despite there being no blood relation the two, they grew up in the same house as children. 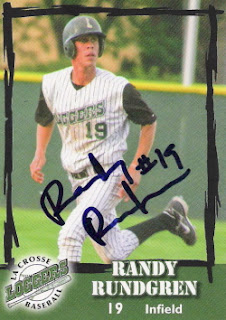 “When I was younger, I was one of those rebels, and now I’m smacking myself for it,” said Rex, who tours with his father in the offseason and is involved in merchandise sales. “I appreciate music a lot more now that I’m older and I understand what it really means to people. I have a newfound passion for it. Maybe it’s something I’d like to get into behind the scenes when I’m done with baseball.” 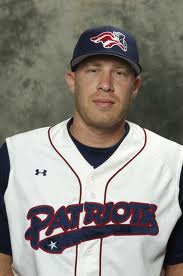 When will that time come? Perhaps not for a while as, as Rex, who reached Triple-A for two major-league organizations, is coming off the best offensive season of his career and continues to draw high praise for his defense.

Turns out staying power is a Rundgren family trait.

“I wanted to be a guitar player even when I was young so badly that I was willing to go through the painful finger period that usually what makes or breaks a guitar player,” said Todd, whose musical gift became apparent around the same time that he failed at Little League. “While Rex is fascinated with music and likes watching me perform … by the time he was 15, it became apparent his talents lie elsewhere.” 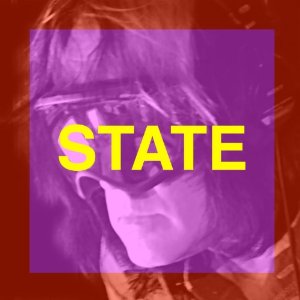 Todd Rundgren is playing two shows in the Akron area this Labor Day weekend, one with the Akron Symphony Orchestra (at Akron Civic Theater) and a "normal" band show at the Kent Stage. 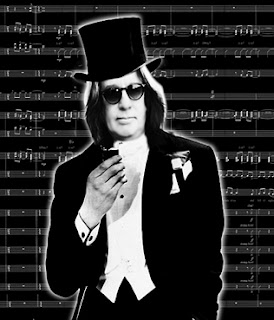