BATTLE OF THE BANDS (BOTB): HELLO IT'S ME

A few bloggers I follow are doing a semi-monthly "Battle Of The Bands" post, and today I thought I'd shamelessly jump on their bandwagon without being invited.


Those who follow this blog know that I sometimes listen to an artist named Todd Rundgren.  Most people either say “Todd who?” or know of his Billboard #5 hit “Hello It’s Me.” 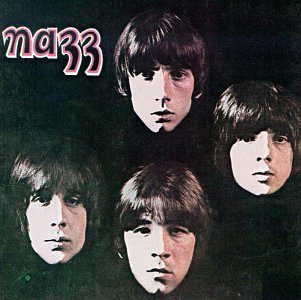 The song was originally recorded by The Nazz, the band that brought Rundgren national attention (if not fame). I’d have said his first band, but his first band, Woody’s Truck Stop, did release a record, so the Nazz would be his second band.

Rundgren later recorded "his" version of the song for 1972's Something/Anything? lp, and that version got all the airplay and became his signature hit.

He also recorded a bossa-nova version of the tune on 1997's With A Twist.

The song also has made some appearances in our pop culture:

(   (1)    In the ending to the pilot of the Fox sitcom That '70s Show, Eric and the gang joyfully sing this in the car while on their way to a Todd Rundgren concert.

The song has also been covered by other artists quite a few times: 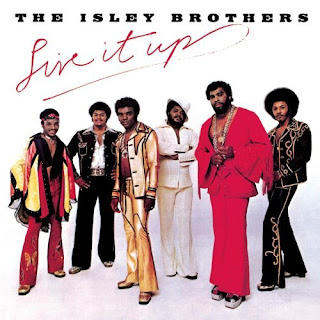 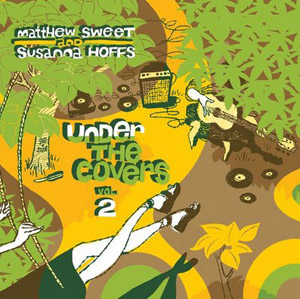 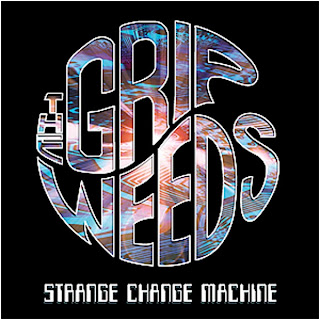 Anyway, since it seems like they’ll let anyone play Battle Of The Bands, I thought I’d throw out an entry, and me being me, don’tcha know it’s going to be a Todd Rundgren song?

And I am going to cheat a little-and put THREE versions of the song out there!

First, the original version by The Nazz

Next, the Todd Rundgren solo version

And finally, the version by The Isley Brothers

I lied....here's the Matthew Sweet and Susannah Hoffs version-so there are FOUR versions of the song to choose from!

Now, I am sure I have broken the rules that the BOTB founders put out there, but since this is an unofficial post, I can get away with it.

The REAL Battle Of The Bands sites are:

They post on the first and fifteenth of the month and have a cool contest going on where you can win free CD's and a dream date with your choice of Brad Pitt or Kate Upton.

OK, I may have made the last part up. But go check out their blogs and vote.

Ya can't win if ya don't play!