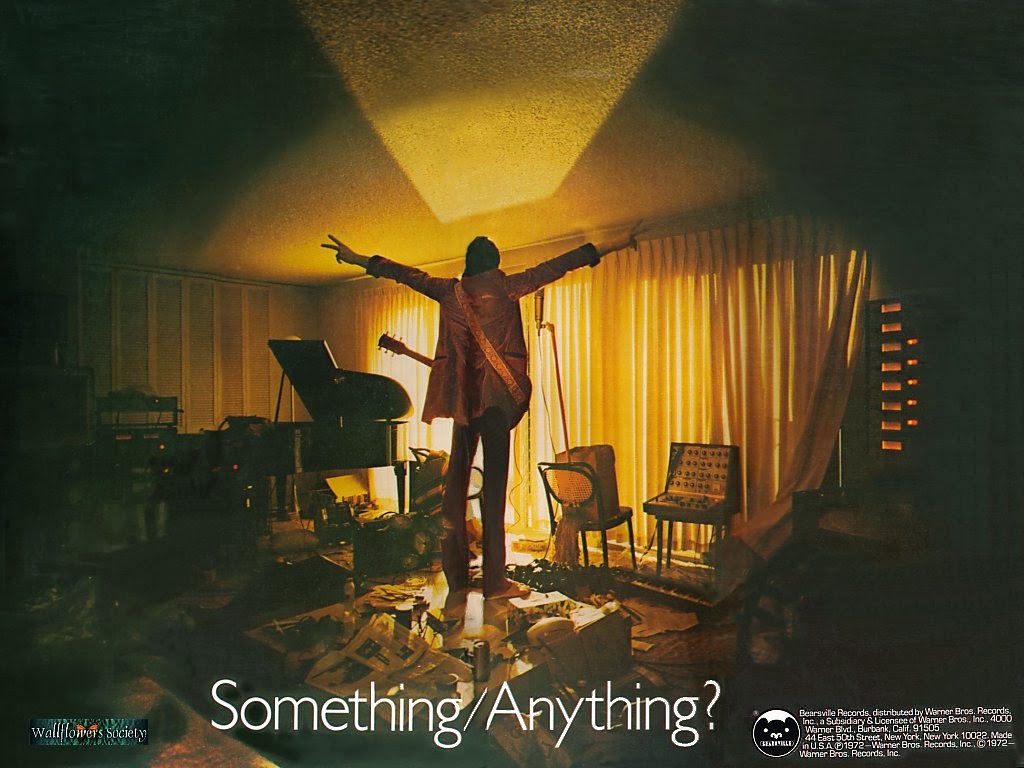 I think regular readers of this blog would expect my vote for best rock and roll producer to be Todd Rundgren, and he certainly is among my favorites. 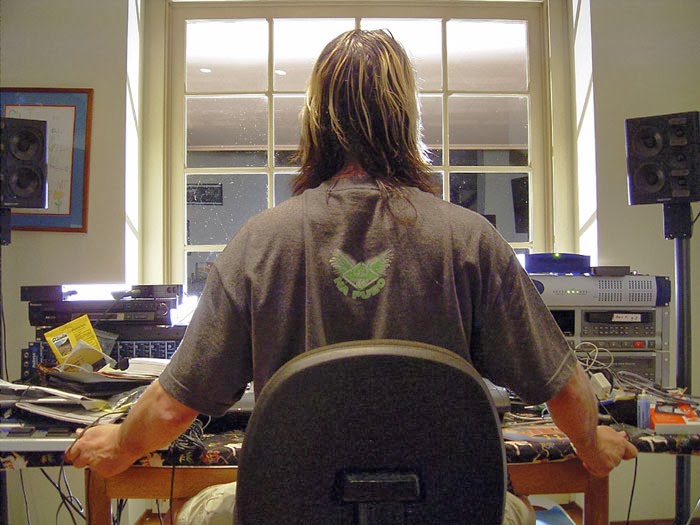 Truth be told, I am not sure I could name a favorite, because there are a lot of great ones out there, and they each seem to excel in their own niche. 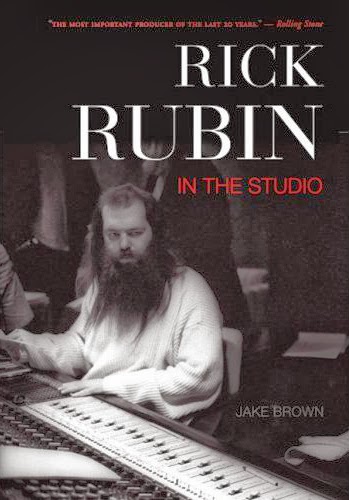 I might have to go with Rick Rubin if I were pressed, simply because he has worked with such a diverse roster of artists, but is not quite as heavy-handed as Todd (who ends up leaving most of his charges with an album that sounds like it belongs in his catalog).

The Washington Times published their list of the top five knob-twiddlers. Each has exerted a strong influence over how acts sound, because at their best - or, if you prefer, their pushiest — producers often are de facto composers.

The text below in red font is from the Washington Times article. 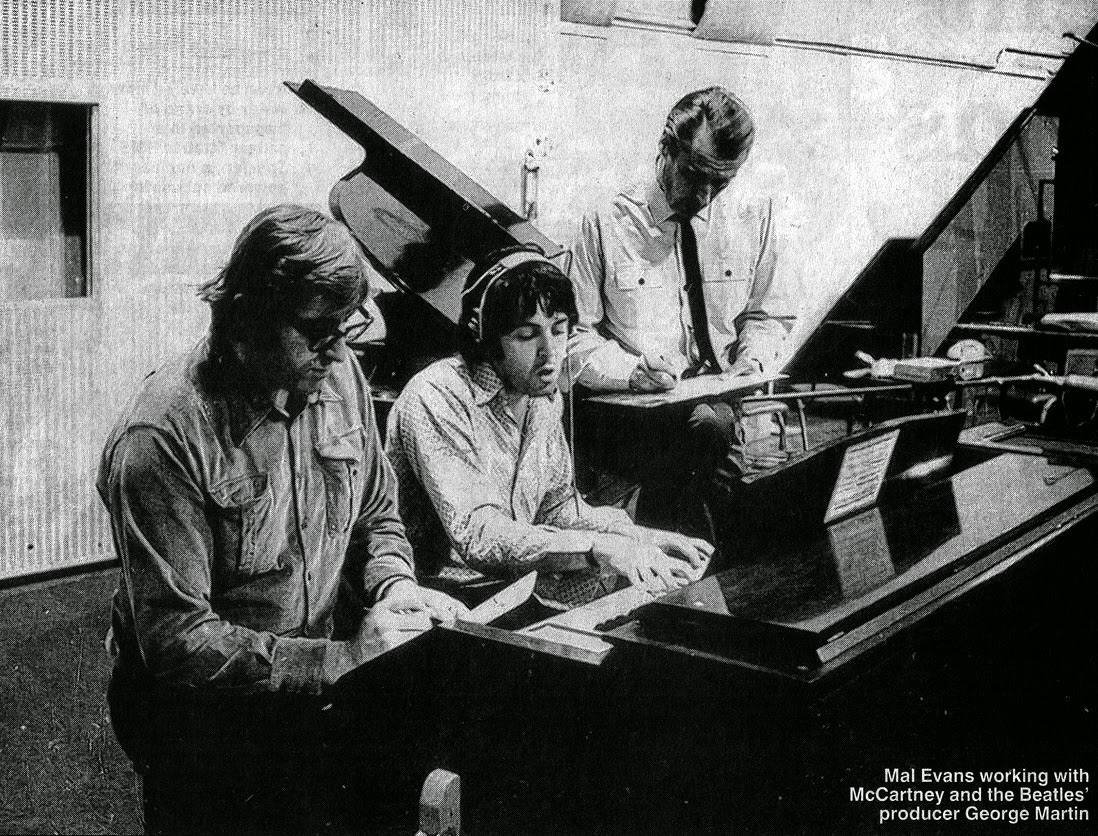 1. George Martin — How do you turn a scruffy quartet of Liverpudlians into the most innovative act in rock history? Hook ‘em up with the classically inclined yet progressive-minded Mr. Martin. 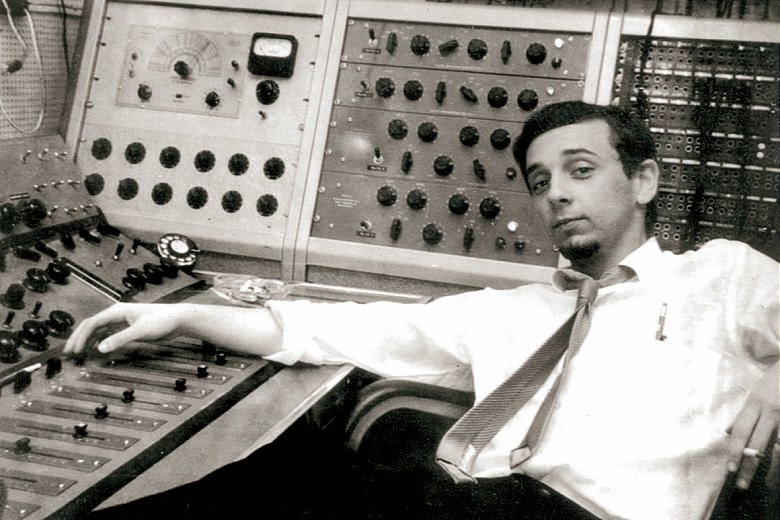 2. Phil Spector — The progenitor of the so-called Wall of Sound (lots of echo and orchestration), Mr. Spector and his sonic architecture left indelible impressions on artists from Brian Wilson to Bruce Springsteen. 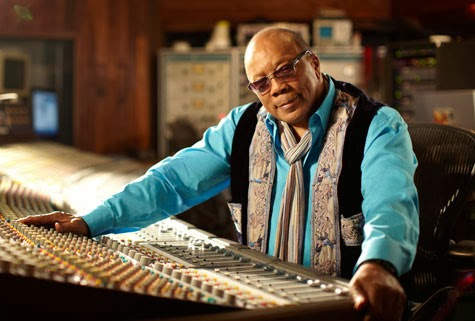 3. Quincy Jones — The 75-year-old is legendary in his own right as a composer and arranger. (The theme music for “Sanford and Son,” anyone?) But he found his biggest payday in a former child star, whom he helped turn into the biggest pop star in the world. Michael Jackson’s three albums with Mr. Jones (“Off the Wall,” “Thriller” and “Bad”) were his best and best-selling. He hasn’t come close since. 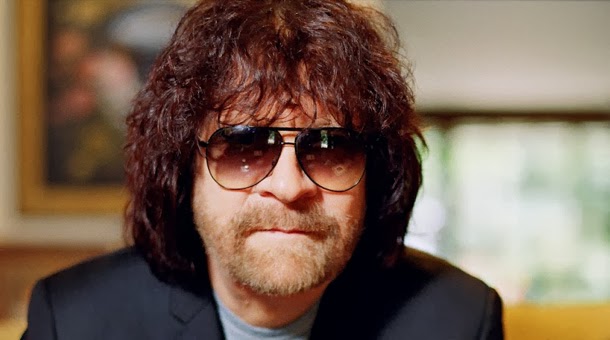 4. Jeff Lynne — An inveterate wall-of-sounder from his days as the frontman of the Electric Light Orchestra, Mr. Lynne has a distinctive stamp: bright guitars, sunny orchestration and ringing vocal harmonies. Using a pair of unearthed John Lennon demos, he even made the Beatles sound like Jeff Lynne. 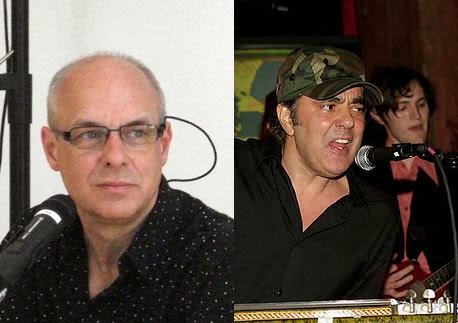 5. Brian Eno/Daniel Lanois — How do you take a scruffy quartet of Dubliners and turn them into the most popular band of the past 25 years? Hook ‘em up with master boardmen like Mr. Eno and Mr. Lanois. They’re not shabby on their own, either. Mr. Eno, a Roxy Music original, has done memorable work with Peter Gabriel and Talking Heads, while Mr. Lanois helped revitalize the recording career of Bob Dylan (“Oh Mercy,” “Time out of Mind”).

I would have ranked Todd higher than a couple of the names on this list, but there are others that are not on here that I cannot believe were left off.

Even if the list is all about who sold the most records, I think you might have to consider Alan Parsons for an obscure album called "Dark Side Of The Moon," or Robert "Mutt" Lange for a few Def Leppard titles that sold a bazillion copies.

Heck, just going by the nickname of "Mutt" should insure his  spot on the list!

Jimmy Iovine also comes to mind, as does T-Bone Burnette, and what about some character named Brian Wilson who I hear sold a few records when he was not on the beach with his woodie and his best girl?

If sales are important, Todd did produce an album called "Bat Out Of Hell" that sold a copy or two and paid for his house on the beach in Hawaii.

Not bad for a kid from Upper Darby, Pennsylvania

That darn liberal media can't get anything right...

Back off, musical Left-I am kidding!

The only constant about any "top" list is that every reader will think someone was left off!

I just happen to be right.

There are also interesting lists of producers HERE and HERE.