AT LAST, THE JOHNSON! 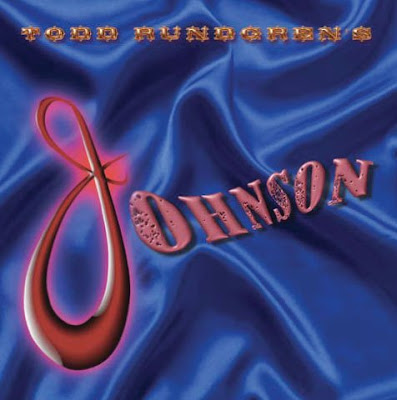 Announced last February, and supported by a short tour in the spring, Todd Rundgren's album of Robert Johnson songs is finally in stock at Amazon, although as a pricey Japanese import. Die hards (like me) will pay through the nose for this, but casual blues fans (who would enjoy this disc) may want to wait for the domestic release.

A download-only sampler is also available at Amazon and iTunes.

Per Amazon:
By one legend for another, Todd Rundgren's Johnson is a wonderous album of reinterpretations by Todd Rundgren of legendary blues man Robert Johnson. Johnson, described by Eric Clapton as "the most important blues singer that ever lived" is represented in a worthy manner as Todd Rundgren and band recreate the songs that have made Johnson a legend beyond his years.

Rundgren has scheduled some fall shows in support of the album:

Anyone going to Vegas-I'll be there!