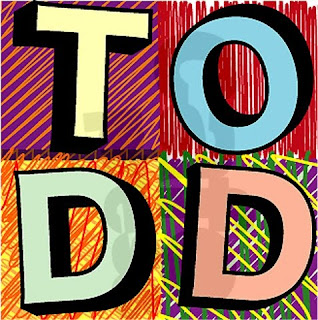 The Glendale, Arizona premiere of the "Toddstock" DVD is happening live as I type this.

In my living room.

And I seem to be the only one in attendance.

Bummer. Maybe I'll smoke one of the cats...

Just kidding-I gave that up after high school.

If these cats keep sharpening their claws on the furniture, all bets are off! 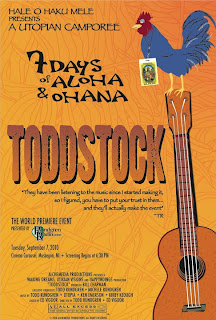 In June of 2008, rock icon and music pioneer Todd Rundgren opened his home on the Hawaiian island of Kauai to his friends and fans for a Utopian celebration of music and community. For more than a week, 300 people from all over the world built a community, cooked out, connected and celebrated with each other. 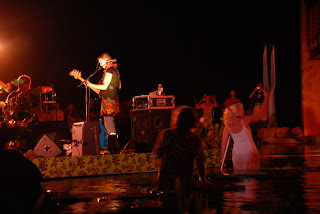 I was not one of these people. Just could not make the dollars work. My loss.

The video portrays Rundgren, family, and fans celebrating his 60th birthday and enjoying the debut performance of his 2008 album "Arena".

There's even footage of a live broadcast of a Rundgren Radio show (http://www.rundgrenradio.com/)

I was hoping the "Arena" show would be represented by a complete performance (just clips) but you can't have everything.

Now I know what I missed...

Probably a video best recommended for die-hards, most of whom probably have their copy by now. 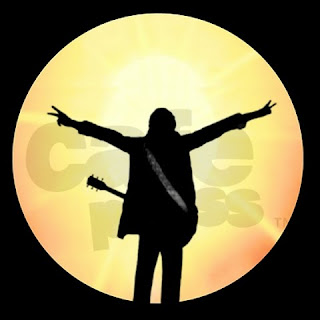 A good look at what has been a true fan community for the better part of four decades, and at the artist that gives us a sense of unity.