Fifty years ago, an obscure band from Liverpool released an album called Please Please Me that sold a few copies and gave the band a little exposure during the sixties.

A few years ago, I hosted a blogfest on the best debut albums (you can check out my list and links to the other sites HERE.)

No question that The Beastie Boys belong on the list...but at number 1? While N.W.A. certainly belongs, some of the other rap choices surprise me. And where the heck is Todd Snider's debut (let alone Bob Dylan's)?

Another problem I have with the list is the notion that they gave extra recognition where the success of the debut album was not repeated, but have so many recent debuts on the list. 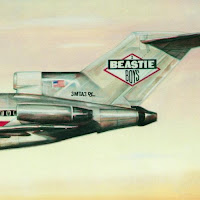 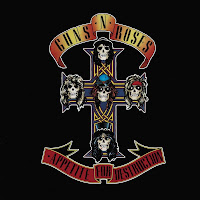 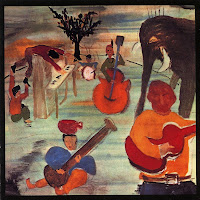 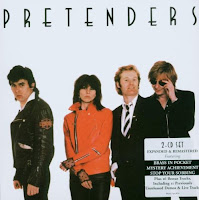 17. The Beatles “Please Please Me” 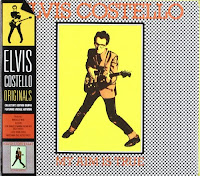 How Get The Knack did not make the top 25 is beyond me, and I've already mentioned the Todd Snider debut. And Bob Dylan? Not to mention a certain Eddie Van Halen who changed the way electric guitar was played (sorry Hendrix fans-no one plays with their teeth, but everyone is a-tapping).

Sucking up to your young readers is one thing, but I would have liked to have seen a list more representative of debut albums that people actually purchased while they were debut albums, not after the band hit it big (or got killed by a rival gang member, making them a rap martyr).

THE BAND-UP ON CRIPPLE CREEK

BEASTIE BOYS-FIGHT FOR YOUR RIGHT