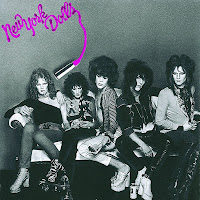 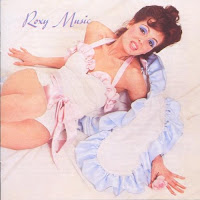 61. The Libertines “Up The Bracket” 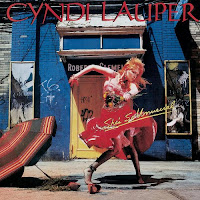 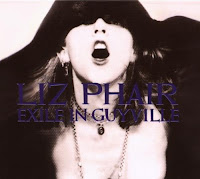 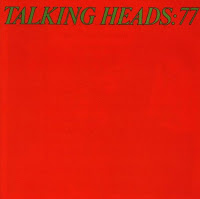 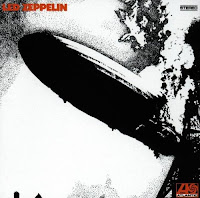 As we move down the list, I have fewer problems with the running order, but more with the omissions. No Dire Straits? No Steve Forbert? No Tom Petty?

But 50 Cent is on there. Godda include fiddy, I guess.


THE GO-GO'S- OUR LIPS ARE SEALED