I ended my blogging hiatus last month with a post title about your past coming back to haunt you. It was really about the music industry rereleasing music from years gone by in an effort to separate fools like me from my money. 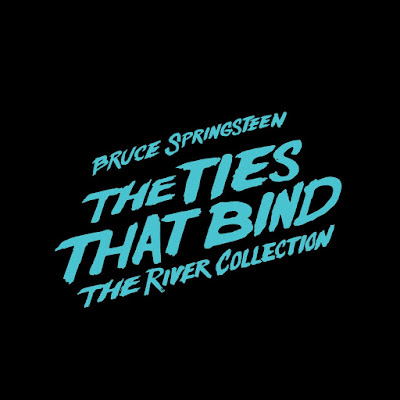 With the American yewts not spending what our generation did on music, the record labels are marketing as much product to we boomers and Generation X-ers as possible to separate us from our cash before we kick the bucket. 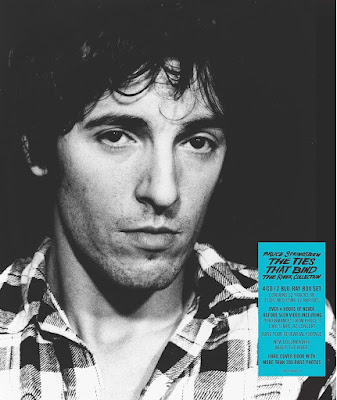 Sometimes the product is kind of cool, as has been the case with Springsteen’s deluxe editions of Born To Run and Darkness On The Edge Of Town. The latest entry in the series. The Ties That Bind: The River Collection,  is a comprehensive look at Bruce Springsteen's 'The River' era, one of the most pivotal periods of time in his career. The original double album was released on October 17, 1980 and reached #1 on the U.S. Billboard 200 chart. 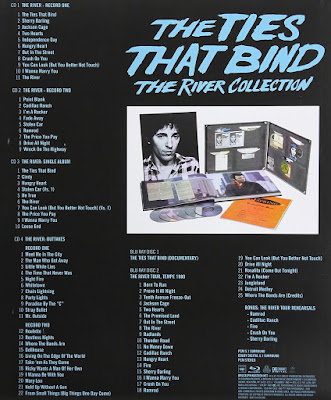 The set contains 52 tracks on 4 CDs with a wealth of unreleased material, and 4 hours of never-before-seen video on 3 DVDs. It is comprised of the original 'The River' double album as released in 1980; the first official release of 'The River: Single Album;' a CD of 1979/80 studio outtakes; a two-DVD film of never-released, newly edited multi-camera footage from Springsteen's famed 1980 show in Tempe, AZ, long rumored but never-before-seen; rare tour rehearsal footage; a brand new documentary "The Ties That Bind" about 'The River;' and a coffee table book of 200 rare or previously unseen photos and memorabilia with a new essay.
Today being the Fourth Of July, here is Bruce's "Independence Day."

I am taking a leap of faith that anyone reading is familiar with the original album, so I won't spend a lot of time talking about it.
If you're a die hard fan, the remastering is well done, the bonus tracks are worth hearing, the DVD's warrant watching, but the $91 price tag is a little steep, although it was released at $102 so it may continue to drop. For casual fans who do not own it, the regular album release is available separately.

After this post, I am going to a once-a-week schedule (for now), with posts on Fridays to coincide with the new releases in stores (although the titles featured will usually lag and will often be catalog titles).