Marillion's new album is due this September (the 23rd to be precise). 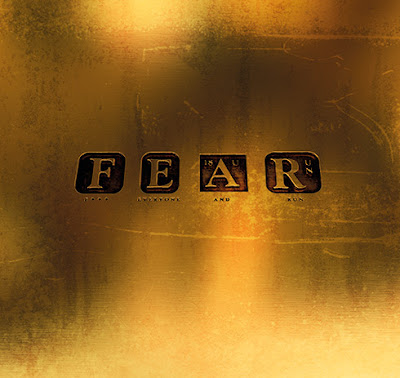 "This title is adopted not in anger or with any intention to shock. It is adopted and sung (in the song "New Kings”) tenderly, in sadness and resignation inspired by an England, and a world, which increasingly functions on an “Every man for himself” philosophy. I won’t bore you with examples, they’re all over the newspapers every day."

"There’s a sense of foreboding that permeates much of this record. I have a feeling that we’re approaching some kind of sea-change in the world – an irreversible political, financial, humanitarian and environmental storm. I hope that I’m wrong. I hope that my FEAR of what “seems” to be approaching is just that, and not FEAR of what “is” actually about to happen."

A sample of one of the new tracks is featured on Marillion's You Tube channel HERE.

Sadly, the pre-order window closed last month, but the album will be widely available on September 23.