BATTLE AT THE DARK END OF THE STREET 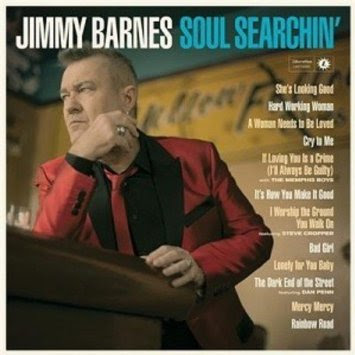 Veteran Australian rocker Jimmy Barnes returns with Soul Searchin, an album of R&B covers recorded in Nashville with such luminaries as Steve Cropped and Dan Penn.

A household name in Australia, Barnes is a virtual unknown on these shores, and since even if there was such thing as radio this would never get played, this album should do little to spread the word in the US.


Barnes debuted at number one in Australia with this release, and pulled ahead of the Beatles (also down under) with his 15th number one album.

I wanted to try something different, this being the fifteenth of the month.

Suppose I was to post a version of one of the songs from this album that I am partial to...


Then I could post another version of the same song by a different artist.


Who knows? Some of you might feel compelled to leave an opinion in the comments stating your preference.

It would be like the two songs were competing against each other...almost in a battle!

Now I do not want this to imply that I am participating in any kind of orchestrated blog activity. 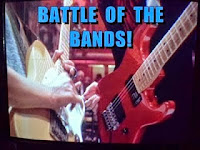 In fact, if you see a resemblance between this post and an organized blog activity, it is purely coincidental.

And lest I forget Jimmy Barnes' new album, there is also a deluxe edition of the album with even more songs on a bonus disc! 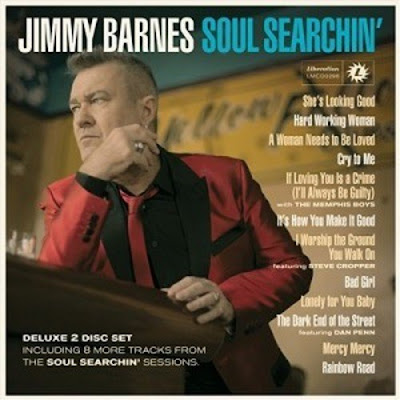