For the last couple of weeks, I have posted about some of the Christmas titles I have acquired over the years. 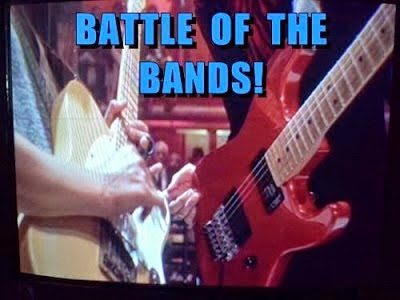 But today is the Battle Of The Bands, so rather than feature one of those titles, I am going to put one song each from two of those titles into the arena to battle to the death....or at least until you wandering bloggers tire of commenting and go back to searching for that elusive holy grail of Christmas gifts.

Yes, the Battle for Christmas will be fought here...today.

There can be only one!

I'll post two versions of a song, and all you have to do is stop wrapping gifts long enough to listen to them.

Then you pick the one you like best and say why in the comments.

As quickly as that you can go back to baking those  chocolate chip cookies (and I know you will send a little care package to Arizona, right?)

Since you're already way behind on your holiday preparations, it really won't set you back any more if you check out these other bloggers who are doing the same thing.

Far Away Series   (the one who started all this)

And every year, artists release albums of Christmas songs, many of which have been done a million times.

But I think I speak for all men when I say that few have every worn the red suit as...ahem...proudly as this individual.... 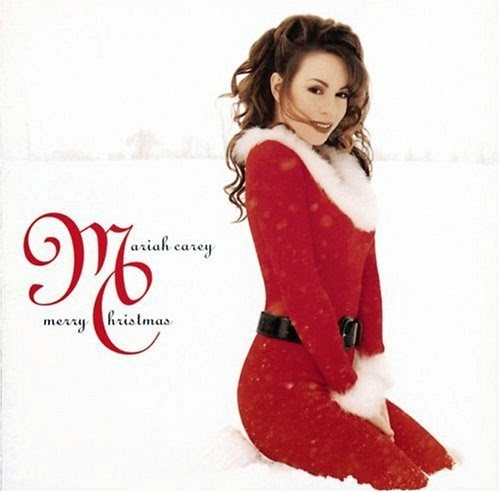 Mariah Carey has sold over 200 million records worldwide, making her one of the best-selling artists of all time. Her first Christmas CD, titled (oddly enough) Merry Christmas, has sold 5.3 million units, putting it in the top ten best selling Christmas titles of all time (Elvis' Christmas album has sold ten million copies, but he had a forty year head start).

Trans-Siberian Orchestra is an American progressive rock band founded in 1996 by producer, composer, and lyricist Paul O'Neill, who brought together former members of Savatage to record a series of holiday-themed concept albums (Christmas Eve and Other Stories, The Christmas Attic and The Lost Christmas Eve).

Described as "Pink Floyd meets Yes and The Who at Radio City Music Hall," TSO has sold more than 10 million concert tickets and as many albums, and while I have watched their DVD (The Ghosts Of Christmas Eve) every Christmas Eve since it’s release in 2001 (sort of a tradition since I do not live near family), I never saw their live show until this year, an elaborate stage presentation that includes a string section, a light show, lasers, pyrotechnics, a two-story storage trunk with a moving lid that houses the band on a rising platform, video screens, and effects synchronized to music.

Well worth seeing if you have not already. 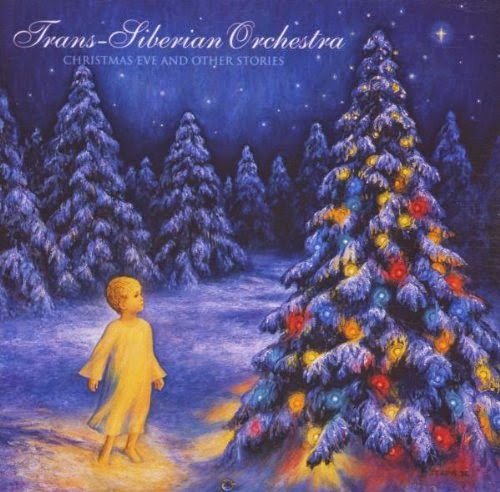 Here is "Oh Holy Night" as rendered by TSO. It features Michael Crawford on vocals, and is a little more mainstream than some of their music.

Well if you're reading this, the rest is up to you. Which one do you like better?