Over the years, I have accumulated a pretty big selection of Christmas titles, which I break out each December during the season that celebrates the birth of Bethlehem's favorite (and God's only begotten) Son.

This year, I thought I'd share some of them with you. 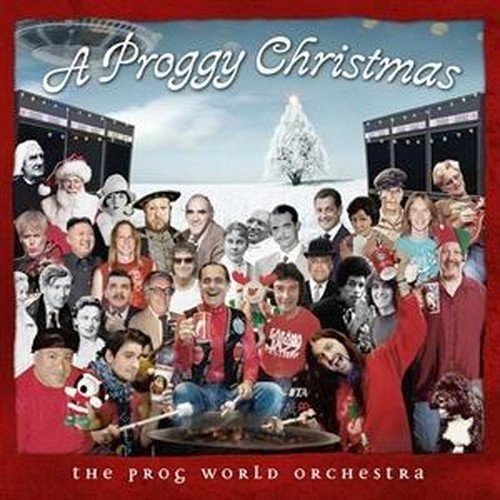 In 2012, some of the world’s top progressive rock artists got together and made a Christmas album.

I don't know what you will think, but this brainchild of prog mastermind Neal Morse is like no other Christmas CD I own, and I own plenty of them.

Geared towards progressive rock fans, the album features shredding guitars and soothing fretless bass, drums from Mr. Portnoy, occassional vocals from Mr. Morse, and everything in between.

JOY TO THE WORLD