CHRISTMAS IN THE SAND


Over the years, I have accumulated a pretty big selection of Christmas titles, which I break out each December during the season that celebrates the birth of Bethlehem's favorite (and God's only begotten) Son.

This year, I thought I'd share some of them with you. 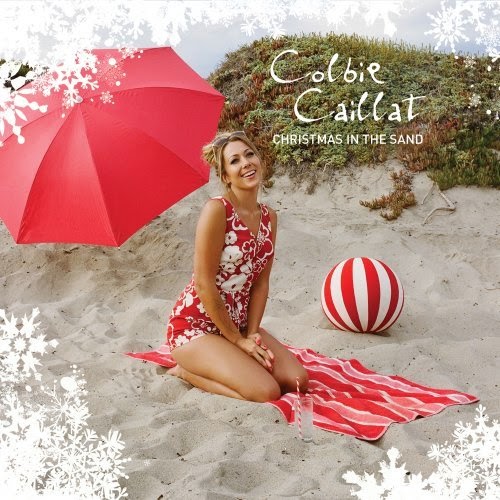 While Haslam's effort gives JC a lot of air time, Caillat manages to lay down fifteen tracks (I bought the Target edition with bonus tracks-the regular CD issue has twelve) without a single mention of He who the day is celebrating-which kind of made me wonder what she believes. 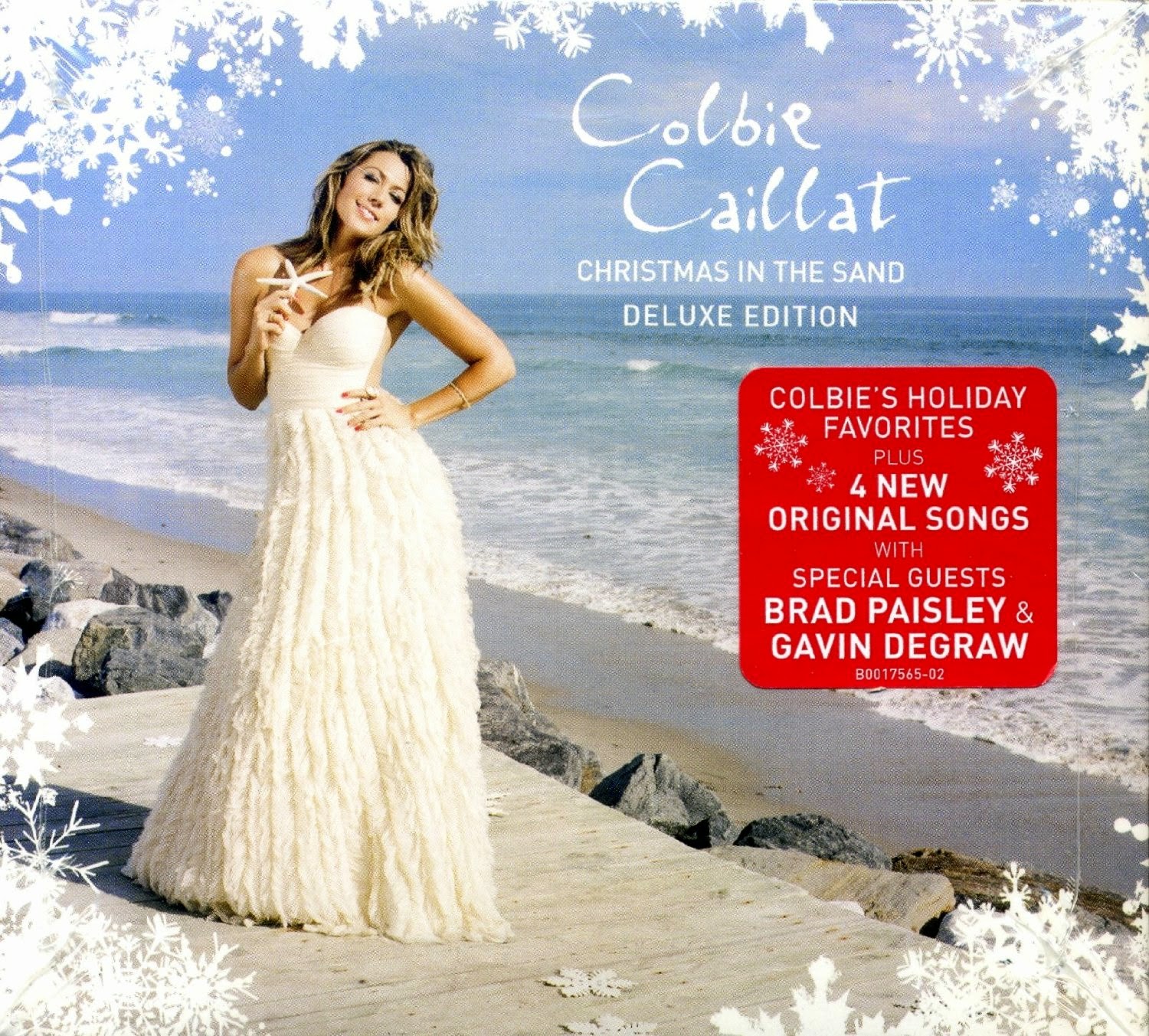 There are lots of references to Christmas (a word that of course is derived from Christ’s name), and Santa Claus (derived from Saint Nicholas)-so the avoidance of songs which directly reference our Savior is puzzling-the whole point of this holiday is Jesus.

All that said, Caillat’s voice is nice enough, and the arrangements are good.

The four original songs will probably not become classics, but the album is a good listen and worth picking up.

CHRISTMAS IN THE SAND

BABY IT'S COLD OUTSIDE