BLOGGIN' IN THE WIND 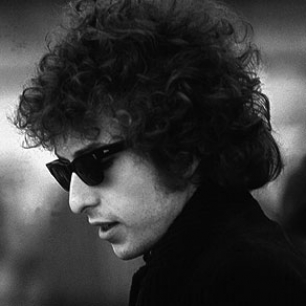 In the May 26th issue of Rolling Stone, a panel of alleged "experts" selected their top 70 Bob Dylan songs in honor of the songwriter's 70th birthday.

Last week, I decided I'd come up with my top ten Dylan songs list, and happened to mention this in passing to Stephen T. McCarthy, he of the STUFFS blog, who wanted in. A blog hop of two was born.

Stephen wanted to post both lists on the same day and suggested May 24, Dylan's birthday. Good idea, but that meant I actually had to come up with my list this weekend.

Well come up with a list I did, and I attempted to pair it with videos of Dylan performing the tracks, but the Dylan camp has been aggressive about removing clips from YouTube. When necessary, I included covers of the songs. 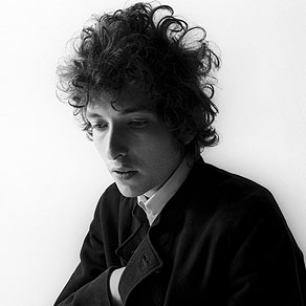 TOP TEN BOB DYLAN SONGS SECRET BLOG HOP
It's a secret because we didn't decide to do this until yesterday. Anyone who holds Dylan's songwriting ability in similar regard can join in by leaving a comment-I'll update the list.

So that's their list! Can you do better? Start thinking about it, and we'll see you Tuesday! 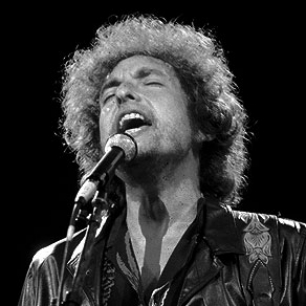 Oh, and if you're a Dylan fan, you may want to check out THE BOB DYLAN ENCYCLOPEDIA, a blog about...guess who?