I tried a different strategy today for Record Store Day.

Normally, people start lining up pretty early (before eight am for a nine o'clock opening), and there is a mad rush of human cattle to the exclusives table. While I have not ever seen biting or clawing, it usually means you have to stand in line for more than an hour for the truly rare exclusives.

This always puzzled me-the labels complain about declining sales, yet they press 1,000 of an intem and let it sell on eBay for hundreds (case study-the Foo Fighters Medium Rare LP from 2011).

I'd release the damn thing. People obviously want it.

Seeing nothing on the list that I could not live without, I got to my home away from home, Zia Records, at a leisurely 9:20. People were already in line to check out. I saw someone holding the King Crimson box set I'd had an interest in, but I could live without it, right?

I walked around looking for the Liquid Tension Experiment II LP, was told by a store staffer they only had received one, and assumed it was gone.

Then I saw an interesting phenomena.

People started putting things they had grabbed in their fits of greed and madness back down on the tables!

So I kept making the rounds, picking up a couple of releases here and there, and there, before me on a table I had searched twice, was the elusive holy grail of RSD 2013, Liquid Tension Experiment II, in all of it's marbled colored vinyl glory.

So I glommed it. 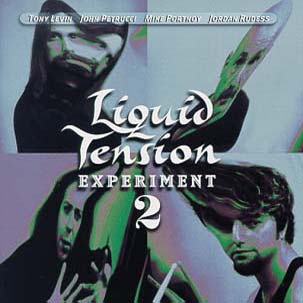 All in all, it was a successfuly Record Store Day for everything but my savings account. 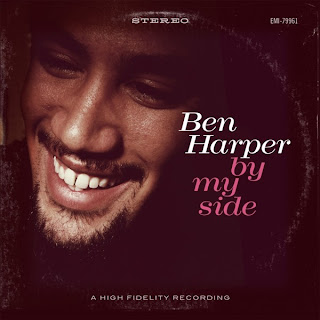 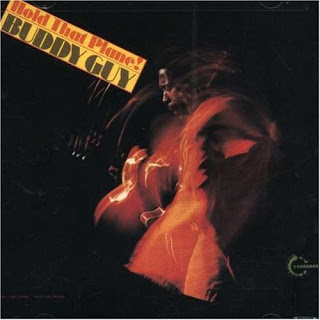 One can never have enough Buddy Guy in one's collection, can one? 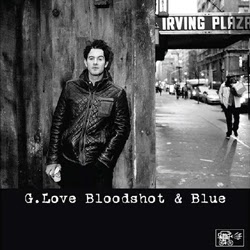 A fellow Philadelphian, G. Love had an interesting sound (hip hop and blues) but went acoustic blues on his last album, reviewed HERE. This EP is in that vein. 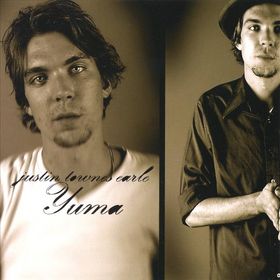 Steve Earle's son, middle name thanks to Townes Van Zant, this is his debut EP reissued on vinyl.