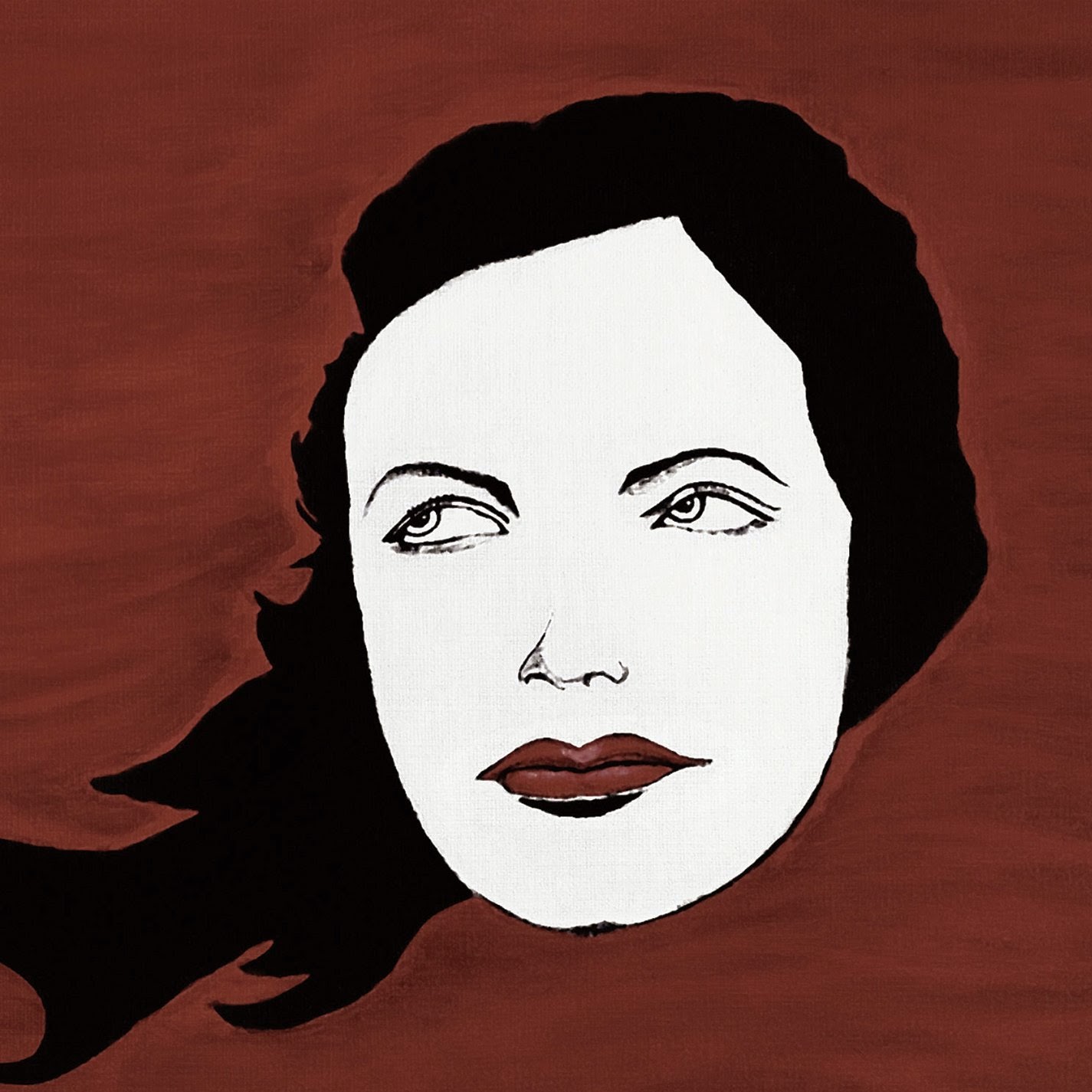 Before setting sail on the 2014 edition of Cruise To The Edge, I was unfamiliar with Moon Safari, although a few shipments from the Progressive Nation cruise told me I should not miss them.


I am glad I caught one of their shows.
Since returning to dry land, I have spent a lot of time listening to their “Lover’s End” album.

This is not their most recent album, but since the band played a lot of it during their set, I decided to spend time with it first.
The vocals.

Picture the musical stylings of Yes with the vocal prowess of the Beach Boys.
I can hear Stephen T. McCarthy snorting in derision, but the vocals are really that good, with sweet multi layered vocals and four part harmonies.
This is a band where all members are top notch vocal talents, and at least three (the ones I saw singing leads) would be front men of their own band. Together, they create a harmonious force, their beautiful choral vocals highlighting the catchy melodies.

I used to think Styx had the best vocal line-up in rock music, but these guys are really something special.


Musically, this is a progressive affair, with vintage keyboards odd time signatures, lots of musical transitions and recurring themes, and elements of symphonic prog, all produced and delivered with a 60’s pop veneer.

Upbeat music with lots of hooks.


The production is top notch, and the whole album is simply excellent.
But let's let the music do the talking. Some of these pieces are long, but I think you will enjoy them.

This one is a time investment, but I think you'll find it worth the time. The musical transitions are interesting, and I can't say enough about the vocals.

A little more of a pop song than a prog epic, but what a pop song! And again, the harmonies...like angels singing!

The little piano outro at the very end is a nice touch...

This one is all epic prog, but by now you should be digging the vocals as much as I do...

Here's a link to purchase the album from Amazon...