WHAT I'M LISTENING TO (MAY 22, 2014) HARLEY DAVIDSON AND THE MARLBORO MAN OST 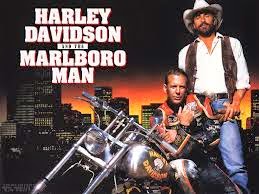 Harley Davidson And The Marlboro Man was a buddy film starring Mickey Rourke and Don Johnson, and it was a critical and commercial failure.

I only heard of it because the soundtrack featured a song from a new partnering of Steve Marriott and Peter Frampton that I had to have.

Frampton/Marriott's The Bigger They Come was a preview of the new album that the duo was working on.


Sadly, Steve Marriott died before the project was completed.

Anyway, the film was silly, but the buddy scenes had their moments and it has always been a guilty pleasure for me. 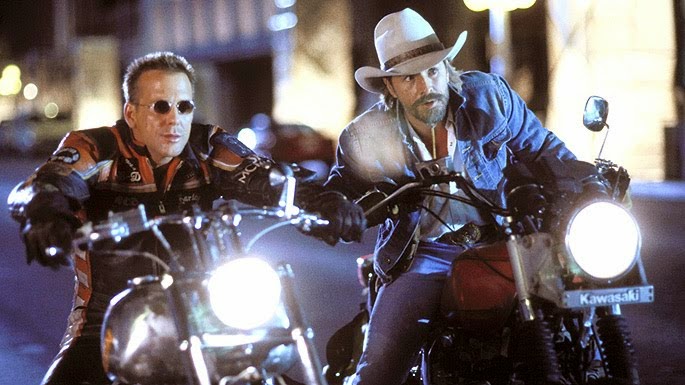 I used to own the soundtrack, but it was either stolen or sold during a moment of weakness.

Since then, the soundtrack has gone out of print, and commands upwards of $100.

Recently, I saw the Japanese edition offered $30 and decided "what the hell." After all, I've been looking for the thing for fifteen years. And $30 is not the most I have paid for a CD.

Besides the Frampton/Marriott song (The Bigger They Come), the other gem on the album is a song by Waylon Jennings called  "Hardline" that I do not believe is available anywhere.

And it really is a gem.

And that's what I've been listening to!

Waylon Jennings featured on my blog! 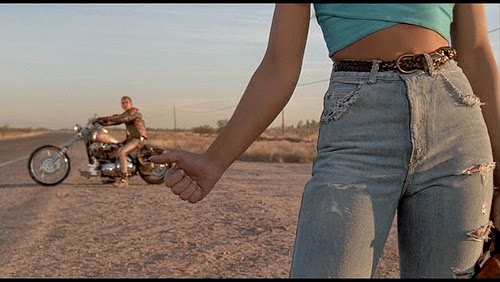