I was asked the question recently, and I found myself wondering how do make sure each CD has a fair chance of making it into the CD player?

I decided to pick a handful of discs at random each week (or so), in an effort to make sure I get to some of the titles I may not otherwise pick up. And at the end of the week, I would post about what I have been listening to. Hence the title. 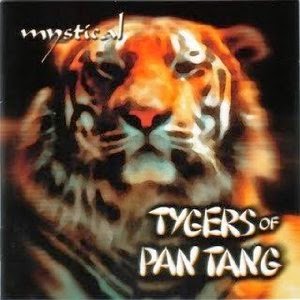 There was a time when I loved this style of music, the melodic metal that was so common in the eighties, before Nirvana came along and changed the rock world almost overnight. Like many other bands, Tygers Of Pan Tang have attempted a comeback with a changed line up, and on 2001’s Mystical, Rob Weir is the only remaining original member, making this more of a new band album than a come back attempt.

The material is good, with moments that recall the band’s earlier days (heyday did not seem like an apt description, as they never really achieved mainstream success in America). Those who still listen to the New Wave Of British Heavy Metal bands would probably enjoy this record, but I reached a saturation point early in the last decade, and find I do not pull this genre off the shelf all that much.

Bonus points to anyone who knows the origin of the band's name... 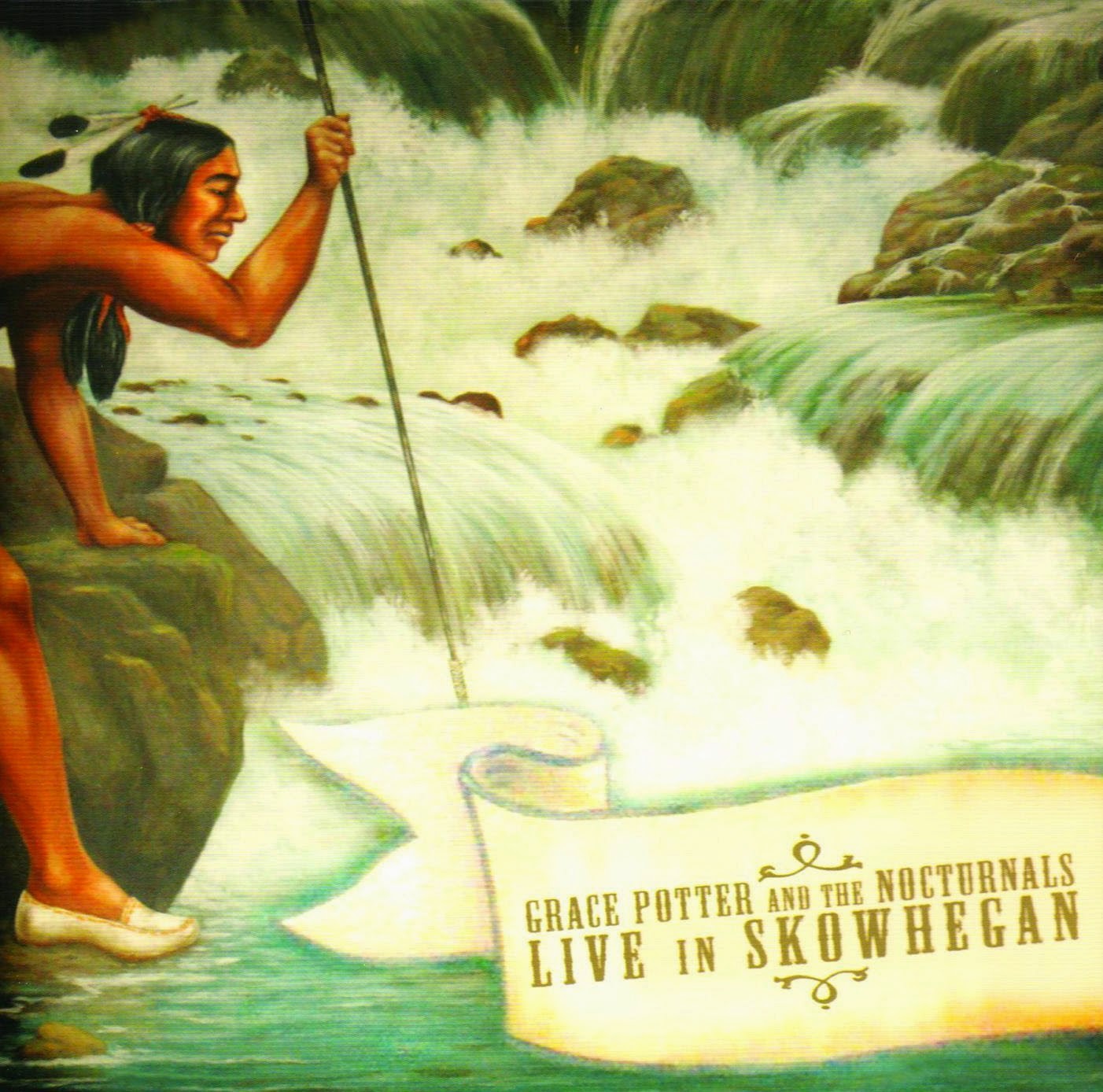 Grace Potter's first two albums were masterpieces of gospel-inflected blues-rock combining the loping rhythms of J.J. Cale, the powerful vocals of a young Bonnie Raitt, and a stripped-down, uncluttered sound.

Their sound was more polished and leaned more towards rock with the release of their third album, but this album still recalls the grit of those earlier efforts. Potter belts out the songs with more power in her voice than she has in the studio recently, and Scott Tournet's guitar has an edge that seems missing on more recent works. While on record, Grace Potter and the Nocturnals have moved on to a more hard rock-based sound, when they are on stage, they don't suffer from overproduction and can be counted on for a classic blues-rock sound when they are playing live.


And I still have that John Waite album in rotation...so here's another song from the album...